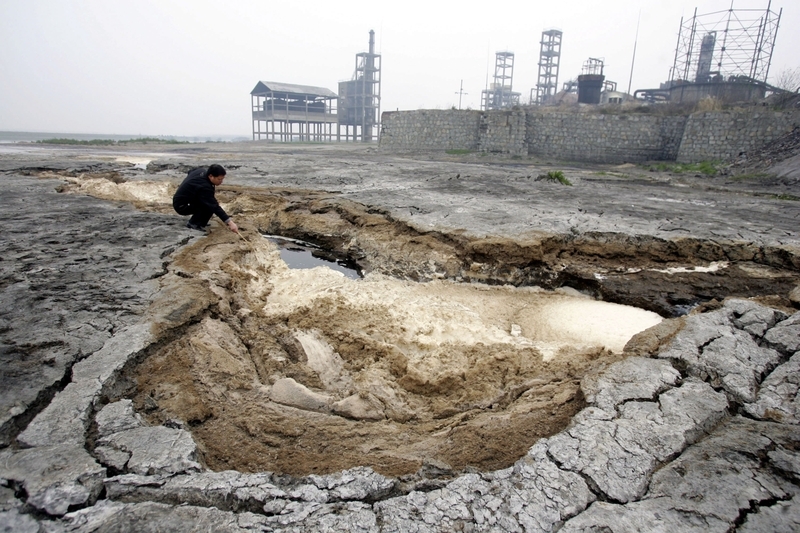 Over the last one and half years, prices have tumbled in fertilizer markets due to the persistent dealer reluctance to accept inventory risk, while raw food prices have been more and more volatile in the wake of the drought of 2012. This situation has brought about a kind of business environment in which companies were forced to shed businesses that did not fit into their core competencies, and buy or develop businesses that do. A case in point is the latest strategy of the Mosaic company: The last eight months have seen Mosaic buying businesses and brokering deals with both CF Industries and Archer Daniels Midland in such a way that should benefit all these companies.
In the fertilizer field, dealer risk aversion culminated in July 2013 when the Belarusian Potash Company, the OAO Uralkali and Belaruskali-controlled joint venture, spectacularly broke up. Since then, global phosphate prices have rebounded by 20 percent through May 2014, while global potash and urea fertilizer prices have been struggling until now to find a bottom – they are down by 13.6 percent and 9.4 percent, respectively. Mosaic should be able to benefit from these market developments, as phosphate sales have historically accounted for roughly two-thirds of its revenues.
During the first quarter of 2014, Mosaic sold 2.7 million tons of phosphate at an average price of US$414 a ton. The latest deal, in which Mosaic acquired the phosphate business of CF Industries for US$1.4 billion, appears to be beneficial to both companies as it allows Mosaic to expand its capacity and lower production costs in its core business, while CF Industries would be able to concentrate on its core nitrogen business. Moreover, CF Industries has also landed an attractive ammonia supply deal that will begin in late 2016. All in all, since fertilizer prices keeps searching for a level that is acceptable to both producers and buyers, Mosaic and CF Industries will still likely face a tough road ahead.