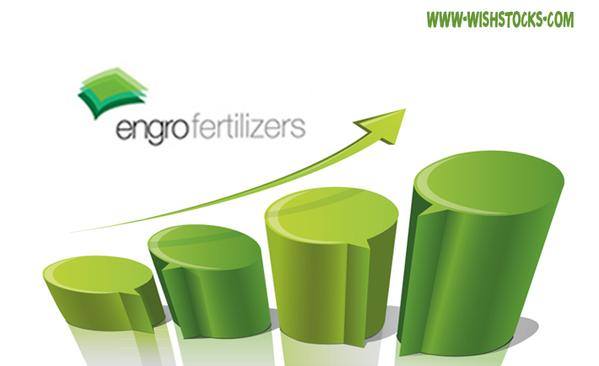 Karachi-based Engro Fertilizers Limited is considering new investments and an extension to its production outside Pakistan. Locations being considered include mostly the Middle East and Africa while Pakistan is going through its worst energy crisis in decades mostly caused by a fall in gas output. “The board has accorded conceptual approval to the proposed project and we are considering some African countries, the Middle East and the United States as the possible destinations for our overseas fertilizer plant,” Ruhail Mohammad, the company’s CEO commented. Mr Mohammad said that Engro Fertilizers is investing in other countries because its access to inexpensive gas in Pakistan is not secured.

Pakistan’s existing plants are currently not working on full capacity despite the fact the country is having problems to meet energy needs of its rapidly growing population. Pakistan’s gas shortage has widened to about 2 billion cubic feet of gas per day which resulted in the closing of factories and led to protests throughout the country. The Pakistani government is seeking to buy liquefied natural gas imports as an alternative but the planned imports are expected to reach the country only next month.

“The gas reserves are fast depleting and if no new discoveries are made, there will be no gas for the industry in eight to 10 years. We have money now and we have an obligation to our shareholders; therefore, we have decided to tap offshore destinations,” Mr Mohammad explained. He furthermore estimated that one million of the plant capacity cost $1 billion but Engro has not yet finalized the size of the considered plants. “The plan is in a preliminary stage and the size of the plant would depend on the prices of gas supplies,” Mr Mohammad said. Pakistan has the installed capacity of 7 million tons of urea, which means that with the country’s current demand standing at approximately 6 million tons and its output only at 4.7 million tons, ensuring imports is a vital issue for Pakistan’s economy and agriculture in particular.