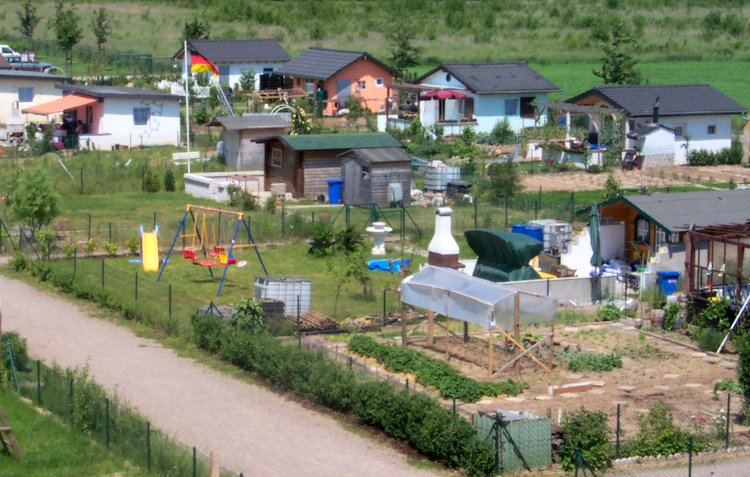 Pending fertilizer legislation in Germany might have a negative impact on the country’s exports of wheat and its position as a major exporter of hard wheat by decreasing the protein content in grain. Verein der Getreidehändler der Hamburger Börse (VgD), the German grain trade body, warned of “drastic consequences” for the German industry unless the pending legislation on decreasing use of nitrogen fertilizers is not changed.

The body further commented that the curb is “a massive threat to Germany’s role as an important and reliable supplier of quality wheat in the EU and in third countries”. According to German agriculture and energy group Bayerische Warenvermittlung (BayWa), “for domestic crop farmers the regulation may cause challenges to the nutrient supply of their crop.”

Germany is readying legislation that should introduce the 1991 European Union Nitrates Directive into its national law after the European Commission had threatened Berlin with legal action, if it fails to comply. The EU’s executive is concerned about the amount of fertilizer getting into the country’s groundwater. The draft legislation would limit the times that nitrate fertilizer could be used as well as the amount of phosphate and nitrate fertilizers usage per hectare.

Yet, lower levels of the nutrient applications could, according to opponents, lead to lower level of protein contents in German wheat crop. ADM Germany, one of the world’s largest agricultural processors and food ingredient providers serving customers in more than 140 countries, said in a report that “the expectation of lower yields and protein contents has not been simply plucked out of thin air but is shown by the recent example of Denmark,” which introduced curbs on nitrate use about two decades ago. “This resulted in a continual fall in the protein content of wheat from 12.0 percent in 1992 to only 8.4 percent in 2014,” ADM has stressed.