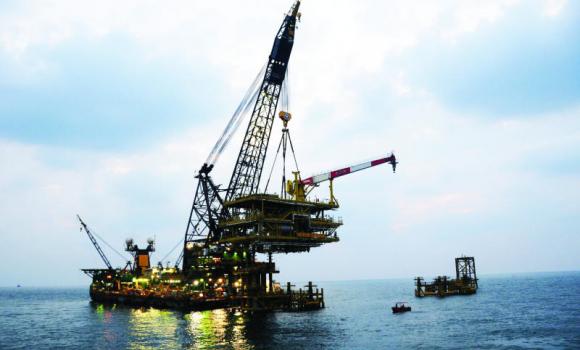 Saudi Arabia announced yesterday (9 June) that its increasing production over the last three months has been the result of a rising global demand. The kingdom made it clear that the higher output was not meant to compensate for lower oil prices but only aimed to meet the needs of its customers.

The oil ministry also assured that the country’s oil policy does not favour or reflect personal views but is formulated by a team of experts in oil industry and economics. “It is done in coordination with oil-producing countries, especially OPEC countries, so as to serve the Kingdom’s interests in the short and medium terms. It is also reviewed by the country’s senior leadership. The integrated team of experts and advisers supports the decision makers,” the official statement from the ministry read.

The statement came roughly a week after the OPEC had held their semi-annual meeting in Vienna. The meeting confirmed that the production target would remain at 30 million barrels a day, although preliminary data suggest that the cartel is already producing more than that. The organization thus left the target unchanged for the second time in six months and suggested that OPEC countries must live with the oil price of less than $100 a barrel. While bigger cartel members can handle the situation, smaller producers reportedly suffer.

However, Saudi Arabia and OPEC members have not yet fully addressed a looming issue – increasing supplies from Iran and Libya. Libya is readying to increase its production this summer and Iran has already promised to flood the market with 1 million barrels of crude if international sanctions are relaxed this year.