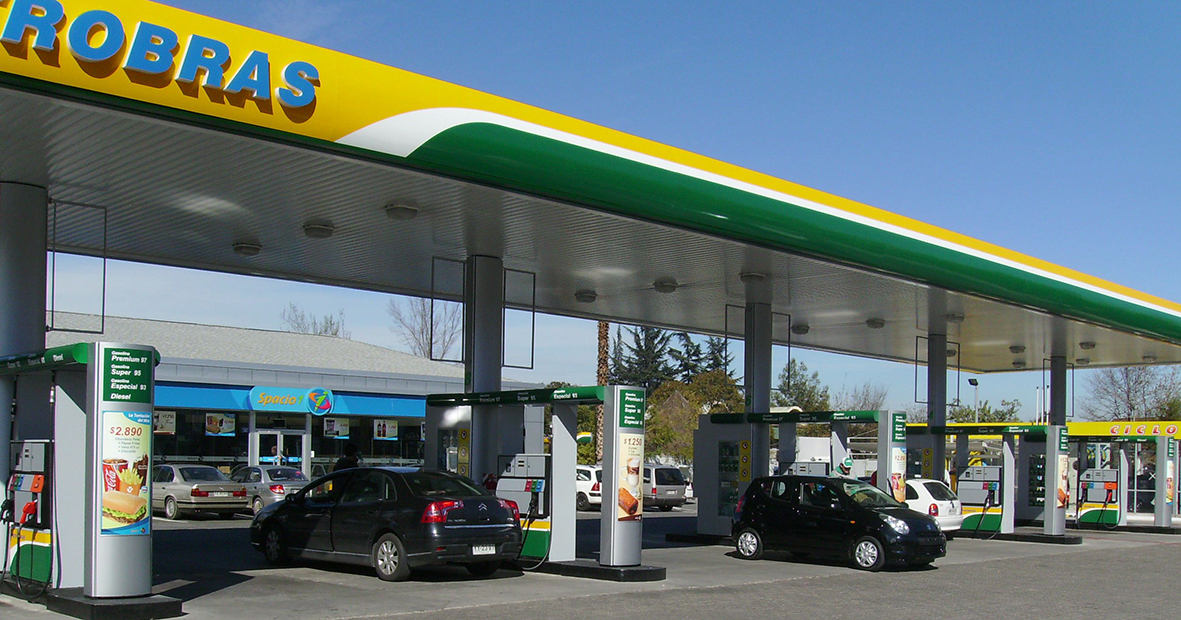 Petrobras, a semi-public and quasi-state oil company, has proven to be a disaster for Brazil. Thanks to the major corruption scandal, which has left millions of Brazilians in the state of shock in light the sheer scale of the funds involved, the company is now in jeopardy at least until it is clear how to deal with the losses incurred by the corruption. Prosecutors have so far identified at least $730m in “suspicious payments” related to the company’s deals. Moreover, Petrobras’s former purchasing director has admitted that 3 percent of the value of all contracts were diverted to the members of the Workers’ Party (PT) either to finance its election campaign or directly for personal gain. It doesn’t then come as a surprise that it was mainly PT that was particularly unhappy about the decision to cancel Petrobras’ monopolist position in 1997.

The successful reform of the oil giant stripped the company’s monopoly power over energy production and distribution and subjected it to market discipline and corporate governance. However, after the extensive deep-sea oil strikes of 2007, President Luiz Inacio Lula da Silva sought to relax the anti-monopoly amendments that the incumbent President Dilma Rousseff extended to perfection. Her oil legislation gave Petrobras sole operating rights and at least 30 percent stake in new fields.

Both Rousseff and her predecessor Lula had a very precise vision of what Petrobras should be like. They envisioned a strong oil industry led by a major company as the backbone of the country’s industrial policy. Along these lines, Petrobras was in charge of building new refineries – few of them in Brazil’s poorest parts – and 85 percent of all equipment and supplies were also supposed to be made in Brazil. That was a very populist thing to do last year during the campaign for Mrs Roussoff’s second term. Yet, unfortunately for the ordinary Brazilians, the greed of those “pumped up” by the country’s national wealth was too big to remain concealed. Such an aggressive industrial policy simply turned out to be an open invitation to bribe and steal.

As a result of the incompetence of the “competent” and their excessive greed, the Brazil of today is seeing the top managers of the country’s biggest construction companies – all Petrobras’ contractors and operators – in jail. At least until more details about the whole corruption scandal are disclosed, banks will remain reluctant to lend these firms, thus casting a shadow not only over Petrobras, but effectively over the entire supply chain.

Over past few years, Petrobras management has been characterized by an enormous mismatch between the national interest and the interest of a handful of the privileged ones – its managers and the government. Amidst the corruption scandal, the falling oil prices are also dragging the company’s financial performance down. Petrobras was relying on the robust revenues to cover its deep-sea drilling, which is among the most costly undertakings in the industry. As a result, Petrobras’ debt is on the rise, having amounted to $95 billion in December last year while its market capitalization is only about $59 billion. A slide in the price of oil is really the last thing that Brazil needs right now.

In order to align Petrobras with Brazil’s national interest, the company’s size and market power ought to be cut down and exposed to competition. Moreover, oil money – albeit it is not much at the moment – should be used to boost infrastructure, upgrade skills and encourage setting up the research base in the country. Throughout the second part of the last century, Brazil was hunted by the possibility that its oil could be managed by foreigners. Understandably, in every emerging resource-based economy there are fears that the foreigners will come in, take over the power, and transfer the money offshore. However, in case of Petrobras, more foreign presence could actually help in part to eliminate corruption, bribery, fraud, and theft and also to redirect some of the benefits from the oil wealth to Brazilians themselves. Yes, President Rousseff promised to defend Petrobras against “enemies abroad” but she never promised to defend it against “enemies at home”. However, she was hopefully at least right in suggesting that “this is a scandal that could change Brazil forever”.