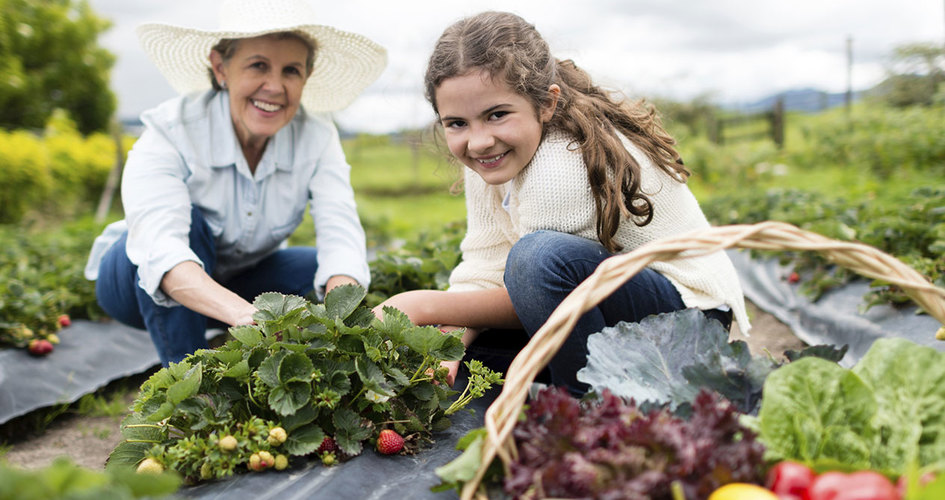 MINBOS RESOURCES, an Australia-based exploration and development company, has signed an agreement with EPC Engenharia to begin design and scheduling work for the Cabinda Phosphate Fertilizer Project, located in Angola. EPC Engenharia will subcontract to Dar Al-Handasah Consultants, an established EPCM contractor with a long history of working in Angola. Details of the full EPCM contract are currently being negotiated with EPC Engenharia; however, work will begin immediately through the LNTP Agreement, with project kick-off meetings having commenced immediately under direction of Implementation Manager Mauro Lopes. The LNTP Agreement covers two main items — its design and project schedule. The project’s design includes general infrastructure; infrastructure for process utilities; electrical infrastructure; automation/Instrumentation; civil works; structural works and mechanical equipment/arrangements and piping systems. The project schedule includes equipment delivery and co-ordination; subcontractor co-ordination.
YARA, a Norwegian chemical company and world’s leading producer of nitrogen fertilizer, has announced that its divestment of the Salitre phosphate mining project in Brazil to EuroChem has successfully closed and it has received the total proceeds of US$452 million. The Swiss-based EuroChem is one of the world’s leading mineral fertilizer producers. Serra do Salitre is an advanced-stage integrated upstream phosphates project in Minas Gerais, southeastern Brazil. It comprises an open pit phosphate mine with more than 350 million t of reserves, and a 1 million tpy manufacturing plant for MAP/NP and SSP/TSP products which is due to come on-stream in 2023. Yara entered into the Salitre project in 2014, and its assets comprise phosphate mining operations, including a tailing dam, with an annual production capacity of approximately 1200 kt of phosphate rock and an on-going project to construct phosphate processing operations with a projected production capacity of approximately 1000 kt per annum at completion. The estimated CAPEX required to reach completion is of a similar magnitude to the divestment value. The project progress has been impacted by Covid-19 and significant construction time and CAPEX remains to reach completion, according to Yara.
MINBOS RESOURCES, an exploration and development company with a world-class phosphate ore project within the Cabinda Province of Angola, has announced that as part of its Definitive Feasibility Study (DFS) geotechnical drilling has been completed across the site of the Cabinda Phosphate Fertilizer Plant, located in northeast Angola. Geotechnical drilling is a critical element for the construction of the Cabinda Plant, forming part of EPCM works assisting to determine the integrity of the site and determining the ground conditions for the design of plant foundations and footings. The site investigation program, which includes the geotechnical drilling and laboratory test work is being managed by GID Engenharia, an engineering inspection, consulting and projects company based in Cabinda. The scope of work includes a review of the proposed granulation plant location and identification of any key areas of geotechnical risk, test pitting, including penetrometer assessments and construction materials suitability testing including PSD, CBR, Atterberg limits. The diamond boreholes are drilled to visually assess subsurface conditions, perform in-situ falling head permeability tests and obtain laboratory samples. The outcome from the Geotech program will assist in finalizing the foundation and earthworks design parameters for the granulation plant. Fabrication of the granulator’s key equipment is now well underway with two of the three large drums required for the plant under manufacture at FEECO’s headquarters in Green Bay, Wisconsin, US.