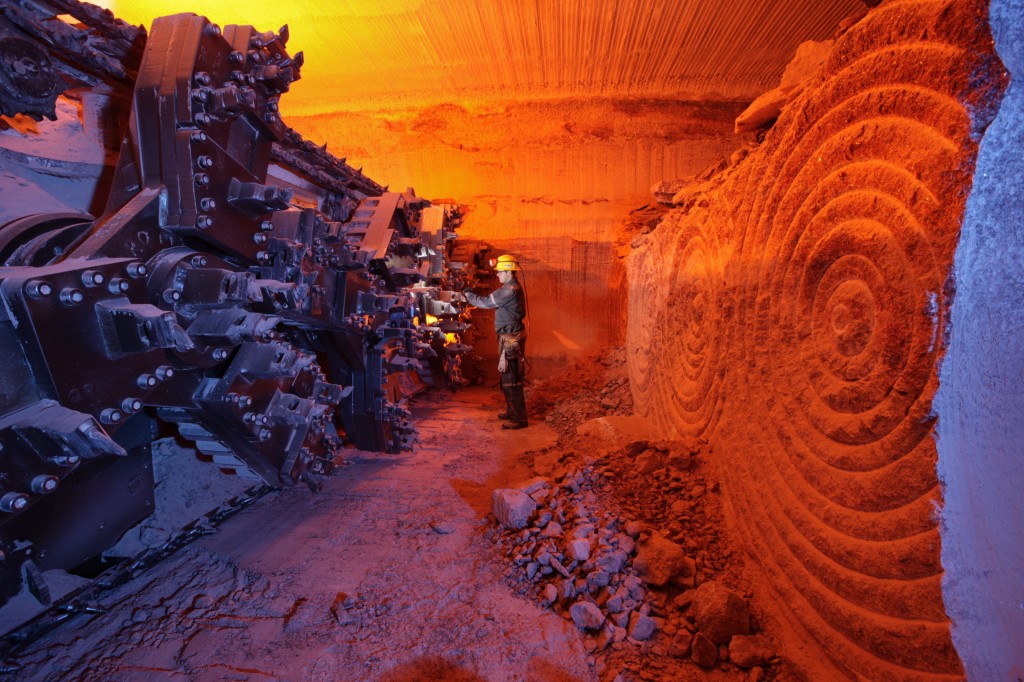 Potash Corporation of Saskatchewan said yesterday (25 February) that it would cut production at its two Canadian mines for four weeks due to increasing pressure on prices caused by excessive supplies. The potash giant said it would curtail output at Allan and Lanigan mines as of 20 March, which should bring an output reduction of 400,000 tons in 2016. The company also said in January that it predicted to sell between 8.3 million to 9.1 million tons of potash this year.

PotashCorp re-assured its clients and the public that the shutdowns did not involve any layoffs but it would involve time for maintenance. The move comes after the company had closed its newest potash mine in New Brunswick due to fragile conditions in the crop nutrient market. Fertilizer prices have gone down due to softening crop prices and slowing demand in the most important economies, mostly India and Brazil. However, the latest reductions in output are not believed to stabilize potash prices much if Potash Corp still wants to advance its usual summer maintenance period.

The Saskatchewan-based PotashCorp is the world’s largest potash producer and the third largest producer of nitrogen and phosphate, three primary crop nutrients used to produce fertilizer. At the end of 2011, the company controlled a fifth of the global potash production capacity, two percent of nitrogen production capacity and five percent of phosphate supply. The company is a part-owner of Canpotex, which is in charge of all potash exporting from the province and also has a joint-venture with China’s Sinochem named Sinofert.