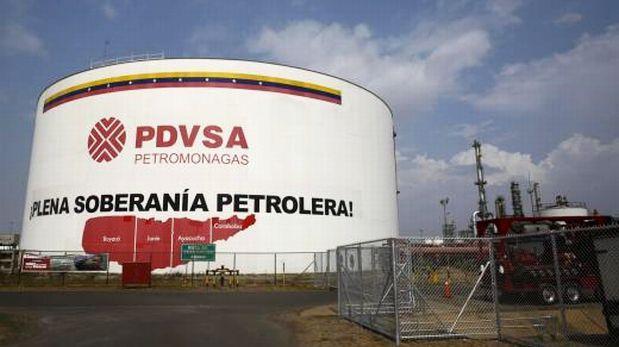 The Venezuelan state-run oil company PDVSA has about $5.2 billion in payments to bondholders this year, most of it due in October and November. Analysts say that the amount will be very hard to cover as the Venezuelan government itself is exhausting almost every possible means of paying its debt. The government has paid almost all of its available cash to repay $1.5 billion in maturities last week. Experts are in the meantime pondering what possible consequences the default of a major oil-producing company, so far an unprecedented event, might have on the crude market.

Some say that a default could have a negative impact on the exports of the OPEC countries by affecting its ability to import crude and fuels that are used to balance heavy oil. Moreover, it could also decrease the quality of domestic gasoline by limiting purchases of unnecessary components. Some companies that do business with PDVSA have already started hedging their bets by demanding higher prices or by using intermediaries out of concerns that they might never get paid. “A possible PDVSA default is worrying for everybody,” a source from a US oil company commented, explaining that even if they manage to get enough funds to pay off bondholders, “they will not be able to pay suppliers.”

Interestingly, the consequences and implications of a possible default are difficult to predict but observers are already paying attention to the deteriorating finances of exporters for anything that could potentially shake up the market. Daniel Yergin of IHS acknowledged that “Venezuela is, of course, at the top of the list”. Thomson Reuters trade flow data further suggests that without imports of diluents and light oil that have gone up by 110,000 barrels per day (bpd) last year, PDVSA may be unable to export its intended amount of heavy blends, about 235,000 bpd. Moreover, a default would probably also decrease already falling domestic production and the imports of fuel components, which have gone up to about 85,000 bpd.