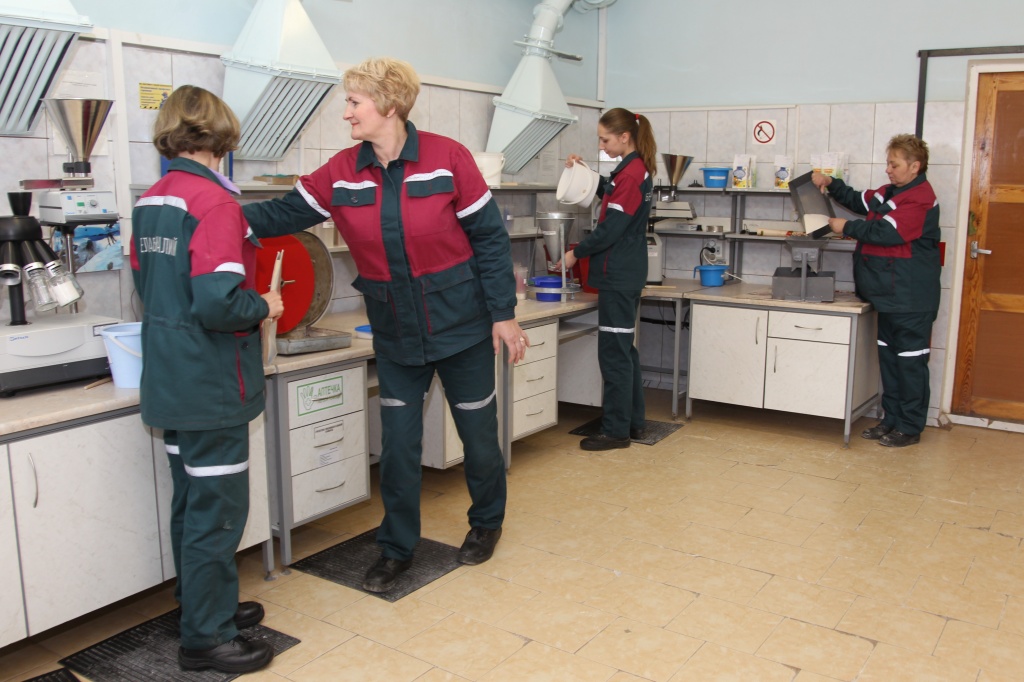 Belarus state-owned mining company JSC Belaruskali is key player in the country’s economy and global fertilizer business as well as a major supplier of fertiliser to China and India. Now workers at what is the world’s largest miner of potash have joined widespread protests against Belarus President Alexander Lukashenko, intensifying pressure on the embattled leader and threatening to disturb the market for a key fertilizer. JSC Belaruskali controls up to 20% of the global supply in potash, meaning any extended strike action or disruption at the company could impact prices of a commodity widely used by farmers to help plants grow.
The state-owned mining company is a pillar of Belarus’s economy and a major source foreign exchange earnings. The scale of the industrial action among Belaruskali’s 16,000-strong workforce across six mines was unclear. Its trading arm – the Belarus Potash Company (BPC) – said earlier on Monday (24 August) it would do its best to honour contracts with customers. Industrial action in Belarus began last week after allegations of election rigging and police brutality. Some of the company‘s workers protesting near its headquarters in Soligorosk, 135 km south of Minsk, are calling for new elections, the sacking of Belarus officials involved in a violent crackdown and for the release from jail of people they say are political prisoners. Lukashenko, Europe’s longest-serving leader, has resisted calls to resign or hold new elections and accuses the opposition of attempting to “seize power.”
Svetlana Tikhanovskaya, the main challenger to the incumbent Belarus president in this month’s disputed elections, has urged workers of state-owned factories to continue striking against state violence and in favor of new elections despite pressure to stop. Tikhanovskaya’s video address took aim at Lukashenko’s traditionally loyal support base in the wake of strikes at major plants that threatened to shut down production and grind as much as 70% of Belarus’ economy to a halt. Belaruskali, which produces 1 million tonnes of potash a month, has limited storage capacity. The global potash market is currently tight as large deliveries are planned under recently signed contracts with China and India. Belaruskali’s main competitors, including K+S, ICL and Mosaic, could benefit if supplies from Belarus dry up for some time.