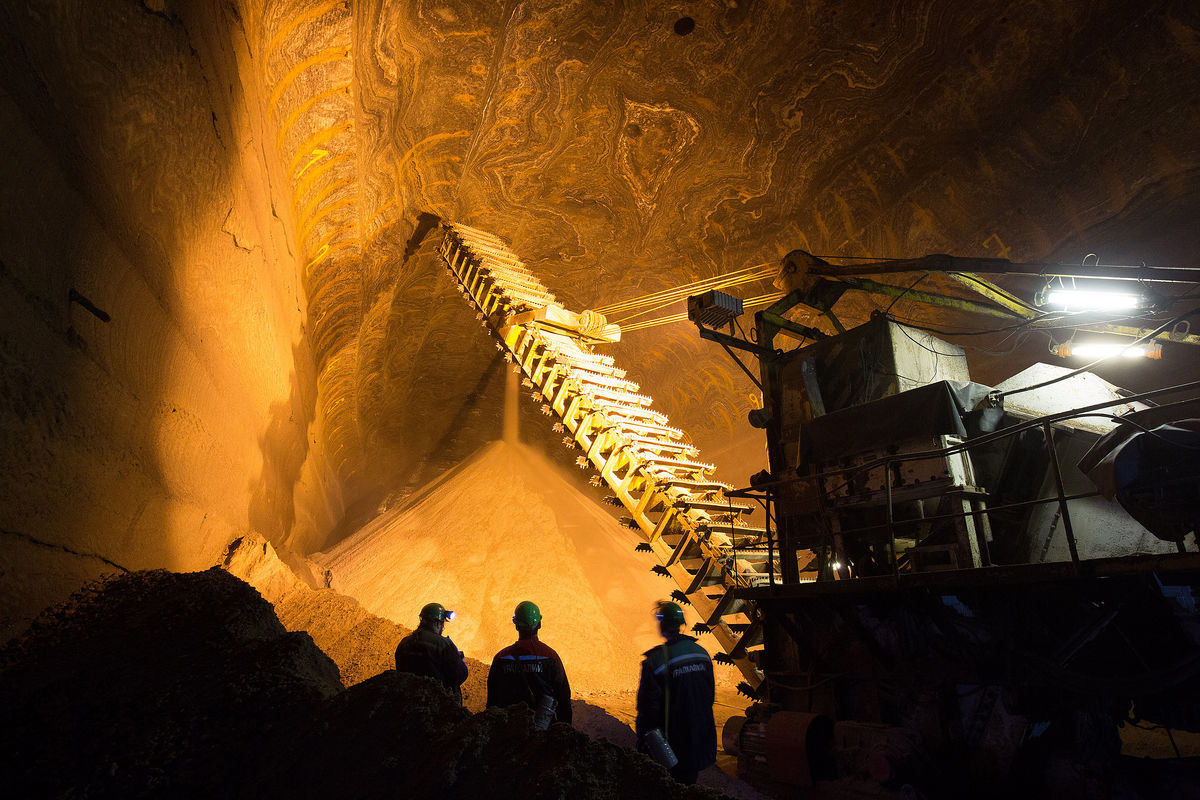 The CEO of Potash Corporation of Saskatchewan, Jochen Tilk, said that potash supply deals with China should be finalized in two to four weeks. The final settlement of the contracts with Chinese customers is crucial to set a global price floor for the crop nutrient. Potash prices have been at their lowest in ten years, which was only exacerbated by decreasing incomes of US farmers, weaker currencies in emerging markets and global oversupply.

The deal with Chinese buyers is a pillar for the entire industry as it usually sets a price floor for a subsequent contract with Indian buyers as well as spot prices for the United States and Brazil. Mr Tilk said on the sidelines of a BMO investor conference in New York that he expected Belaruskali and Russia’s Uralkali to be the first ones that China will settle with. Then, a deal with Canpotex Ltd, a company owned by Potash Corp, Mosaic Co and Agrium Inc, would follow.

Supply contracts with China are usually settled early at the beginning of each year, though this year negotiations have taken longer than expected. Rather than sending a positive signal amidst the challenging market conditions, this instead raised the question of whether marketing potash to China on that basis is practical. “We respect how China would like to negotiate, but (the contract format) is a bit dated and it’s not the most productive approach,” Mr Tilk said at the conference.

PotashCorp was forced to cut its full-year profit forecast due to weak demand and low prices, which has raised concerns of another dividend cut. Mr Tilk, however, confirmed that the company’s $1 annual dividend is sustainable and added there is a possibility of selling potash to Europe to offset for the loss of price premium on potash sales to the US.