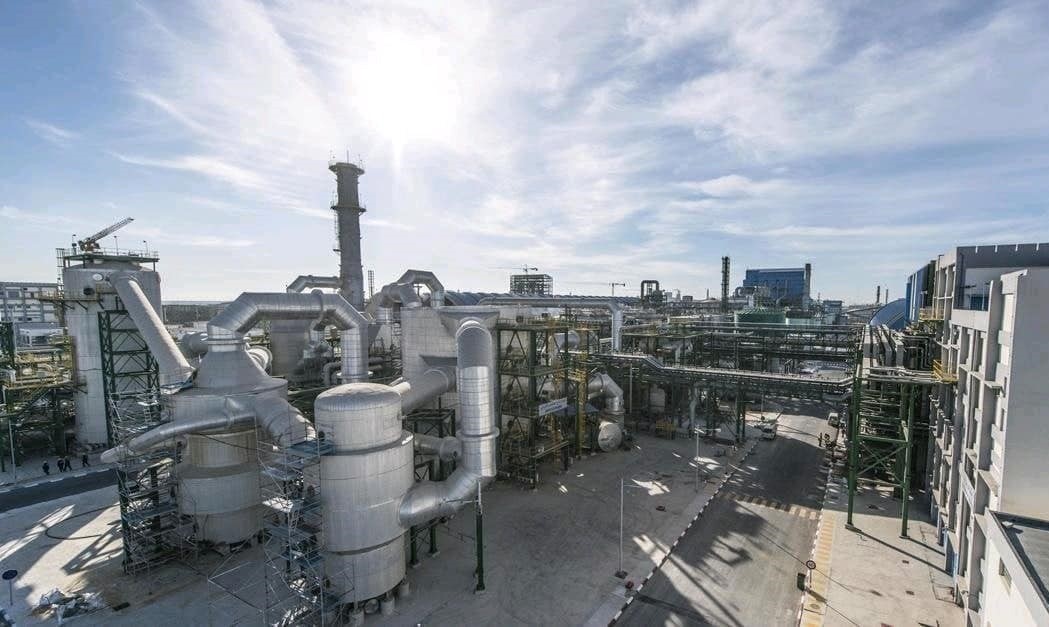 Morocco’s Office Cherifien de Phosphates, or OCP, and the Ghanaian government have signed an agreement whereby OCP will build a fertilizer plant in the west of the country by 2024.
OCP thus continues to assert its leadership all across Africa, from establishing fertilizer plants in different parts of the continent to devising policy plans for agricultural-self-sufficiency. While the project is still in its conceptual phase, topographic and geotechnical studies are already well underway. With the availability and processing of the natural resources of both countries –combining phosphate from Morocco and natural gas from Ghana – this projected industrial plant is expected to have a production capacity of approximately 1 million tones.

Being an essential component of the Moroccan company’s South-South or intra-African venture, OCP aspires – in line with the “Royal Vision” – not only be a regional and continental leader in terms of agricultural output, but also to be a key player contributing to the realization of the pan-African vision to reach food security on the continent. Karim Lofti Senhadji, OCP’s Director for Africa, hailed the agreement for being yet another success in the OCP’s Africa-center vision founded in 2016. Since then, OCP’s has emerged as a vital and reliable partner for African governments in their shared goal of reaching food self-sufficiency across the continent.

Much like has been the case with other agreements signed between OCP and other governments, such as Nigeria and Ethiopia, also the deal with Ghana mainly aims to facilitate the West African country’s aspirations leading to food security and self-sufficiency. “Based primarily on Ghanaian and Moroccan raw materials, that is gas and phosphate, this plant will have a production capacity of 1 million tons” of fertilizers, Senhadji explained. That the OCP’s efforts to be the driving force in a prospective “green revolution” in Africa have not gone unnoticed became clear when Nigerian President Muhammadu Buhari recently praised Morocco and its leading fertilizer company for boosting Nigeria’s agriculture output and bringing Nigerian agriculture to “the next level.”