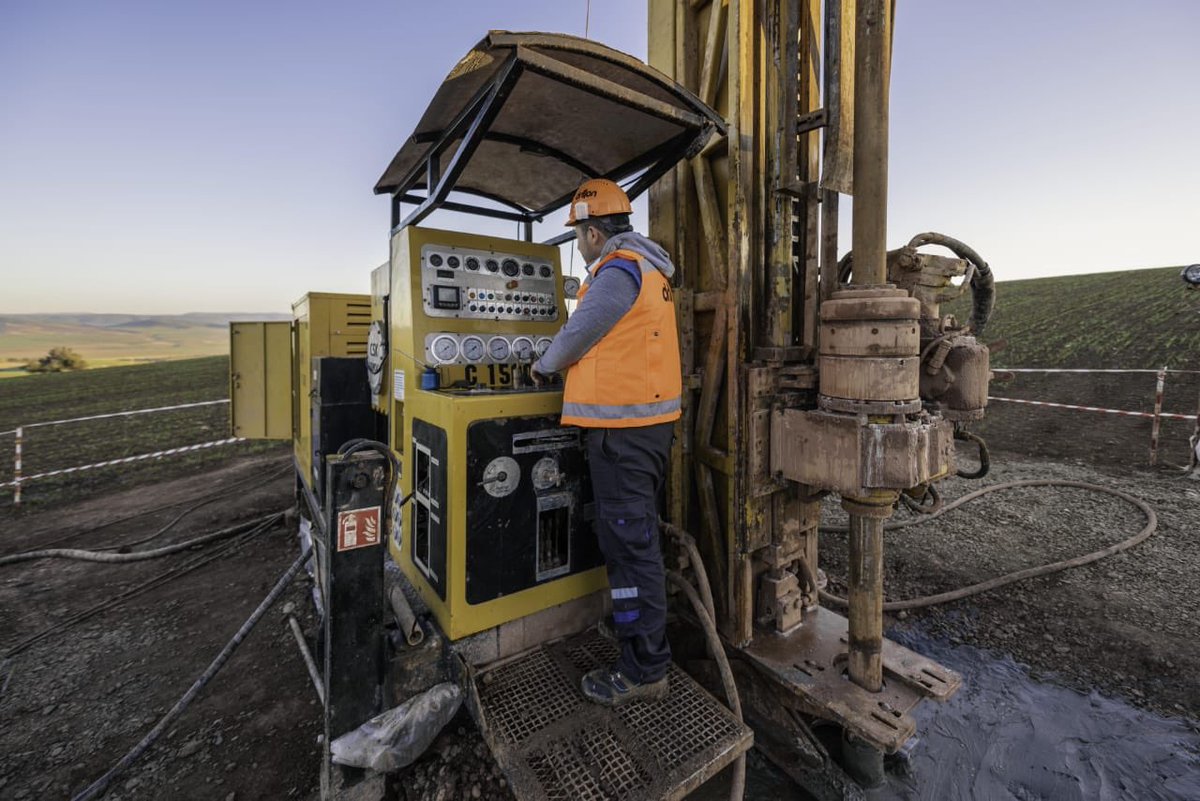 Emmerson Plc has announced its interim results for the January-June 2019 period. During and immediately after this period, Emmerson maintained strategy of rapidly advancing the Khemisset Potash Project (‘Khemisset’ ‘the Project’) towards development. Scoping study confirmed that Khemisset has the potential to be amongst the lowest capital cost potash projects in the world. As such, Kmemisset is also projected to deliver EBITDA margins in excess of 60% over a minimum mine life of 20 years with outstanding project economics including an NPV10, using industry expert Argus FMB’s price forecasts, of more than US$1.1billion. However, there still opportunities to potentially further improve project economics identified by the scoping study.

The company has also reported to have positive early engagement on offtake and financing that includes signing Heads of Agreement with a global fertilizer group covering offtake for 100% of production for an initial five-year period and indication of project finance debt of up to US$230m from a major international bank. Emmerson Plc also completed the important Comprehensive Environmental and Social Impact Assessment baseline study that identified no areas of concern that could impact the scale, location, cost, or profitability of the Khemisset project.

The company also appointed Golder Associates, a global, independent engineering firm with deep experience in the delivery of feasibility studies for complex mining projects, that has already commenced the feasibility study for Khemisset. Emmerson Plc. also commenced and completed a comprehensive metallurgical test work program as a key input to the feasibility study. It has also completed a permitting road map for the development of the Khemisset project confirming that construction of the project can begin shortly after completion of engineering and financing workstreams.

On the latest progress leading up to the development of Khemisset project, Hayden Locke, the company’s Chief Executive Officer commented that “following the validation of the project’s outstanding potential in the scoping study, delivered ahead of schedule in 2018, we have continued to progress apace, delivering key milestones and strategic agreements that serve to advance and de-risk the development of Khemisset. In particular, the completion of metallurgical testing, which confirmed the technical viability of the processing methods proposed for Khemisset, is a significant de-risking milestone for the company. … I look forward to continuing to update shareholders with our progress as we deliver a robust feasibility study in the upcoming months.”