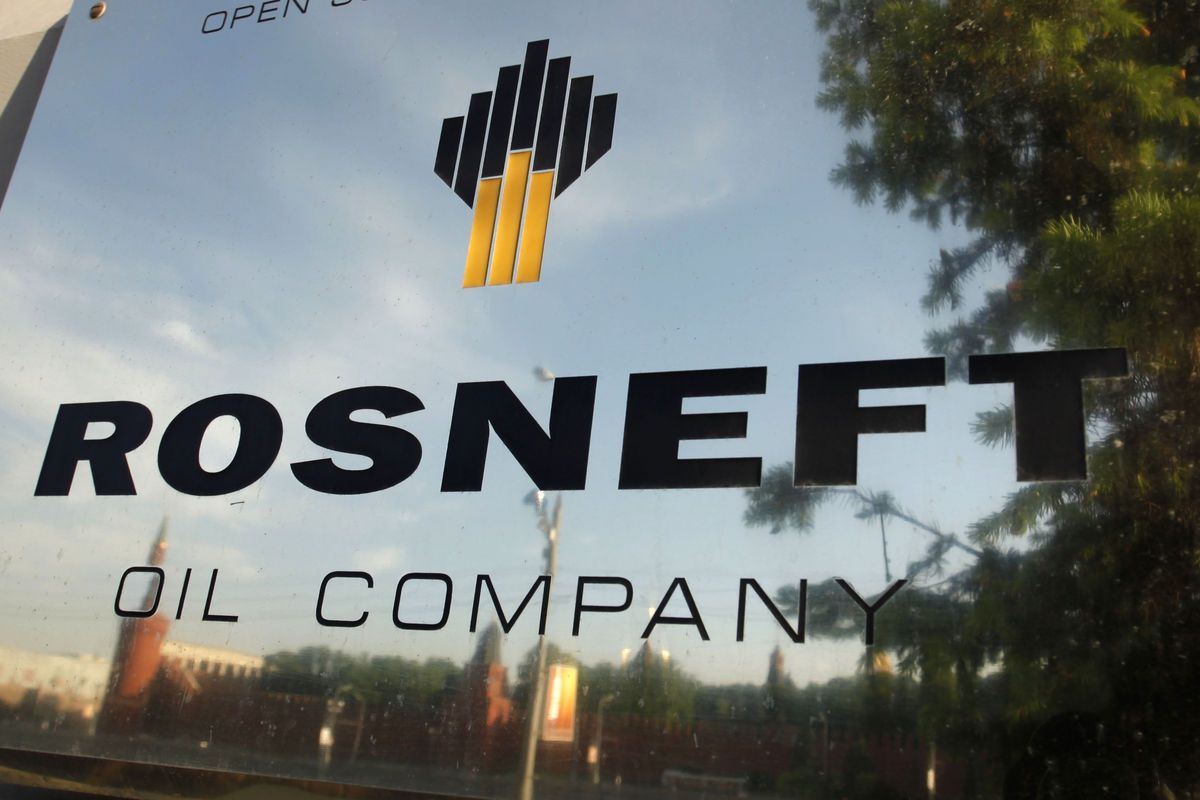 Rosneft, Russia’s oil giant, is raising money from the Swiss trader Trafigura only a few days before its deadline to repay a $7 billion debt. The company is seeking new funding after the Russian central bank announced that borrowing via Russian domestic bond market had only increased pressure on the rouble. The ability of state-run Rosneft to get funding from abroad has been very limited since the West imposed sanctions on the Kremlin over the crisis in Ukraine. The fast devaluation of the rouble at the end of last year only further undermined Rosneft’s financial prospects while the Russian economy is struggling to deal with low crude prices and sanctions.

According to the Russian central bank, Rosneft contributed to the pressure on the rouble after it had raised more than 600 billion roubles by issuing rouble-denominated bonds – the allegations that the oil giant refuted. Central bank governor, Elvira Nabiullina, said that the market was mistakenly anticipating Rosneft to purchase dollars instead of issuing bonds in roubles, which created volatility. Rosneft has, however, denied that it had had any impact on the rouble volatility whatsoever.

As the 13 February deadline for the repayment of $7 billion is approaching, Rosneft is trying to explore as many funding options as possible, including short-term financing. Due to the ban on long-term financing, many European and American companies pulled out of agreements with the Rosneft. In contrast, short-term financing of up to 30 days is allowed. Under an existing five-year financing deal with Trafigura, which started in mid-2013, the Swiss trader will buy 150,000-200,000 tonnes of crude monthly – a contract which has not been restricted by sanctions because it had been struck before they were imposed by the West. Rosneft has also newly expanded the deal to sell about 500,000 tonnes of crude to Trafigura to raise its revenue and repay the debt.