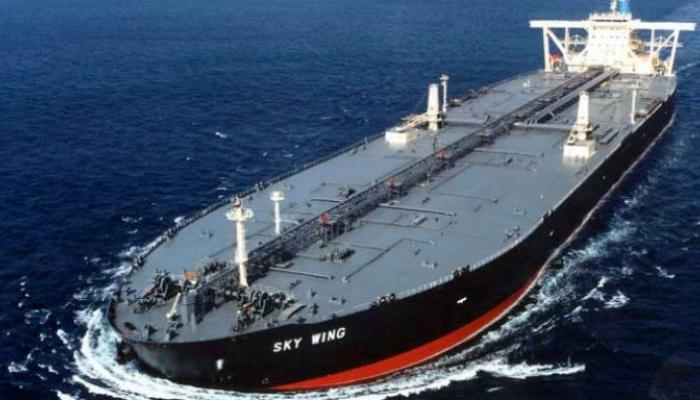 Venezuela’s state-operated company PDVSA has decided to halt the imports of Algerian light crude, which is normally used to be blended with Venezuela’s own extra-heavy oil, due to disagreements with the seller as well as some technical issues. This step ends cost-saving efforts started in autumn last year, which included using Algerian Saharan Blend in lieu of more expensive heavy naphtha as a diluent for the local Orinoco Belt Crude. Orinoco accounts for about 40 percent of Venezuela’s oil production.

PDVSA had mixed up as much as 4 million barrels of Algeria’s light oil into extra heavy crude for export, mainly to China and the United States. Last month, Venezuela resumed international tenders to purchase heavy naphtha, which raised questions about the ability of the company to further decrease operational costs as falling global oil prices negatively affected Venezuela’s oil revenue and made the government seek foreign credit.

Experts have added that the country lacks appropriate infrastructure to regularly unload large oil cargoes and, especially to store and transport the imported crude to hubs deep in the Orinoco belt where the imported crude is mixed with Orinoco oil. Algeria’s state-run company Sonatrach confirmed that Venezuela had stopped its imports. It is, however, rumored that the disagreement over pricing was among major drivers behind this decision. In the last three months of last year, Algeria increased its official selling prices despite very low global oil prices after it had signed a contract with Venezuela.

Nevertheless, according to unofficial information close to Algeria’s Energy Ministry, Venezuela should start buying Algeria’s light crude again later this year or in 2016 at the latest. Venezuela, which is at the brink of bankruptcy due to cheap oil, has already been forced to curb the access to many consumer products, such as chicken, diapers, or deodorants. Some estimates suggest that the probability that the country goes bankrupt in 12 months is three-in-four unless oil prices recover.