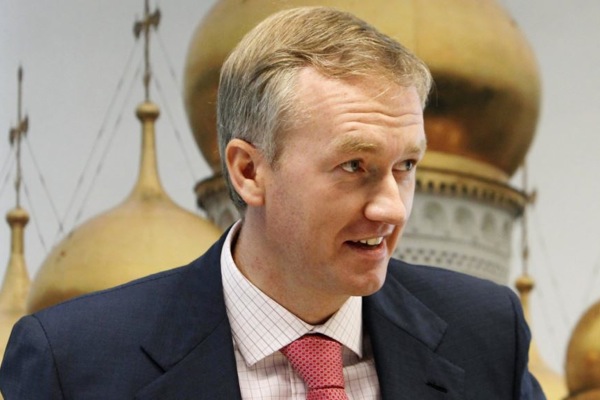 Vladislav Baumgertner, former chief executive officer of the world’s largest potash producer Uralkali, was freed of all criminal charges connected to the breakup of the Belarus-Russia potash block that left stock prices in the sector tumbling. The breakup aimed at moving potash away from a strictly controlled system of global supply to a more open market system of setting prices. In the sector, cost-based pricing is crucial. The plan, however, cost Mr Baumgertner his job and some time spent in prison.

He was arrested in Belarus in August 2013 on the grounds of abuse of power, which led to serious damage to the national interest of the country and the state-run company Belaruskali. The charges followed Uralkali’s decision to stop selling its production via the Belarusian Potash Company (BPC). Both Uralkali and Belaruskali used BPC to sell their products and both also accused each other of using other traders. Mr Baumgertner’s case was handed over to Russia in September 2014 and Belarus estimates that the damages under the case are about $10 million. Russia said that although he has been freed of the charges, he can still be charged due to fresh damages in the near future.

In the meantime, Belarus is trying to increase its share of the $20 billion global market while analysts predict a price war. Reportedly, the country is operating mines at almost 100 percent capacity to catch up with the American and Chinese markets. According to Oleg Petropavlovskiv of BCS Financial Group, Belarus is already now offering lower prices in some parts in addition to running at almost full capacity. “The real price war has already started,” he said and added that “it’s the key threat now for the global potash market and will not abate any time soon.”