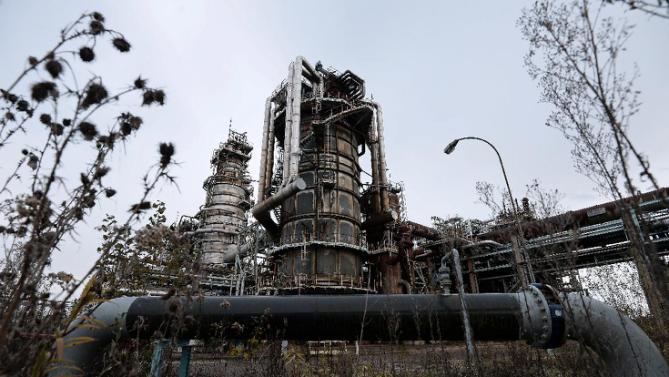 The United States has been hit by the nation’s largest refinery strike in 35 years. Following the talks between the United Steelworkers union (USW) and Motiva Enterprises oil company representatives, the union’s members walked off their jobs on Saturday (21 February) at 12 am CST at the firm’s refinery in Port Arthur in Texas, which produces about 600 thousand barrels per day (bpd).

The strike that began on 1 February has thus entered its fourth week and affected about a fifth of the nation’s capacity. Work stoppage currently involves about 6,550 workers at 15 plants including 12 refineries. “The industry’s refusal to meaningfully address safety issues through good faith bargaining gave us no other option but to expand our work stoppage,” USW International President Leo Gerard commented in a statement.

Motiva is a joint venture of Saudi Aramco and the Royal Dutch Shell, which both hold 50 percent. Shell’s American arm, Shell Oil Company, is the major intermediary in talks with the USW over a national agreement on pay, benefits, and safety. A Shell spokesperson said that the company was displeased by the strike in Port Arthur and other refineries. “We believe this move sets the wrong tone for both parties to move forward and reach an agreement,” Shell’s spokesman, Ray Fisher, said in a statement. “We remain committed to continued safe operations and productive negotiations,” he added.

The Port Arthur walkout is the first expansion of the strike since the beginning of February when strikers were told to stop work at BL-Plc-operated refineries in Indiana and Ohio. The strike is likely to severely affect operations at the Port Arthur refinery, which did not succeed to restore its second largest crude distillation unit to full operation after restarting last week following a three-day closedown to fix some leakage.