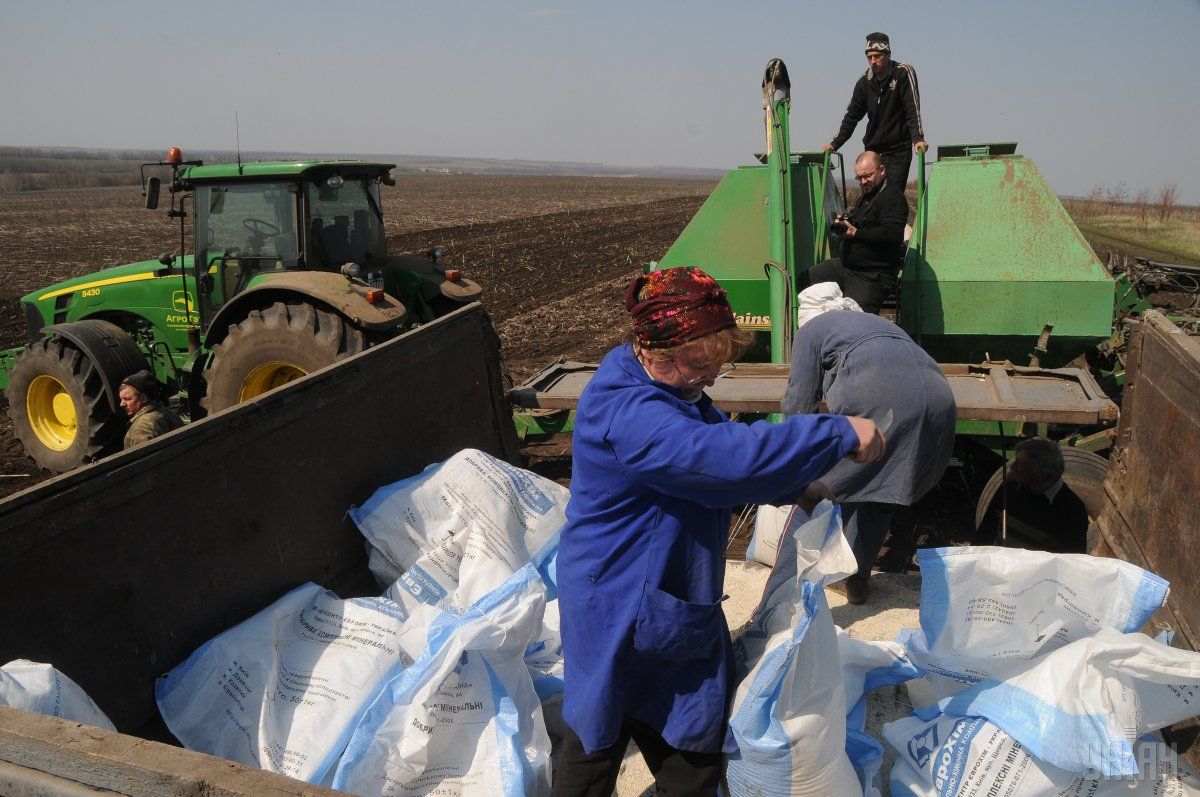 Russia has largely won the fertilizer case at the World Trade Organization (WTO), which ruled in favor of Moscow who brought the case against Kyiv over anti-dumping measures imposed on imported ammonium nitrate used in crop nutrients. Russia initiated the case in May 2015, saying that the duties violated the WTO’s anti-dumping agreement. The organization also upheld Moscow’s claim that Ukrainian authorities acted in line with the deal by including privately held Swiss-based producer EuroChem that is owned by Russian businessman Andrei Melnichenko.

Ukraine violated the World Trade Organization’s Anti-Dumping Agreement by calculating duties on Russian shipments of ammonium nitrate at an inaccurate rate and imposed those duties on the firm with only a small amount of dumping. Ukraine imposed the anti-dumping duties of almost 32 percent on imports of nitrogen fertilizers from Russia claiming that dumping prices had had a negative impact on Ukrainian fertilizer producers. The WTO’s ruling largely faulted Ukraine on the ground of the duties it had imposed and as a result of a related investigation. However, the organization dismissed Russia’s claims that Ukraine violated the Anti-Dumping Agreement by relying on injury that had not been established yet.

Earlier this year, the Ukrainian government also imposed a temporary ban on importing mineral fertilizers from Russia. Russia had been for years the largest fertilizer supplier to Ukraine, accounting for 80-90 percent of the market. Since Ukraine joined a free trade zone with the European Union in 2016, Kyiv and Moscow have taken various measures against each other. Russia has suspended their mutual free trade agreement out of fears that the Ukraine-EU free trade agreement would lead to massive re-export of European goods into the Russian market without import duties.