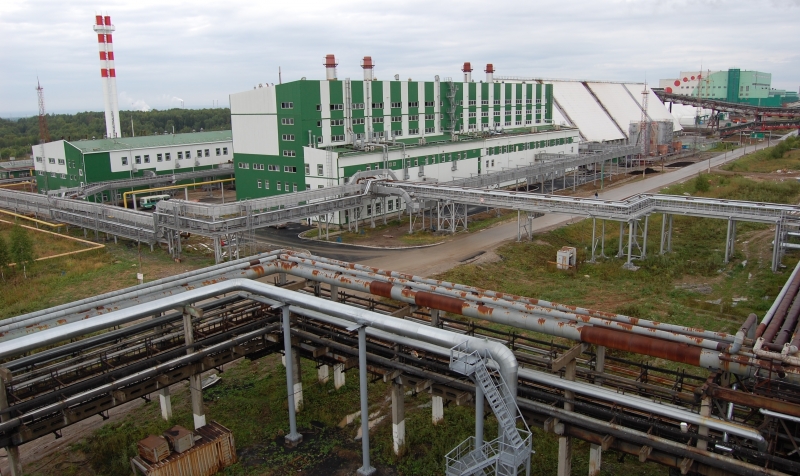 Russian potash company Uralkali, which specializes in muriate of potash (MOP), posted full-year net profits of $875m, a drop from $1.43bn in 2016. The company’s net revenue in 2017 was $2.18bn – an increase from the previous year’s $1.85bn. Profit before interest, tax, depreciation and amortization (EBITDA) was reported at $1.34bn, an increase from $1.18bn in 2016. Improvement in production volumes and export sales supported the company’s improved net revenue, although foreign exchange differences and a “revaluation of derivative financial instruments” hit the firm’s profit.

Uralkali CEO Dmitry Osipov commented that “the global potash market recovery in 2017 led to an increase in both the [year-on-year] production and sales [for] Uralkali.” The company forecast that the world’s demand for muriate of potash) MOP will go beyond 67m tons this year. Alexander Terletsky, CEO of Uralkali’s trading arm, added that “prices for potash fertilizers are growing on almost all key consumption markets. In March, the price of granular MOP in Brazil, one of the largest spot markets, exceeded $300/tone CFR. “We project the price of the forthcoming long-term [supply] contract with the Chinese consortium may show double-digit growth in percentage terms compared to previous year’s price.”

Talks for the next Chinese annual contract price are about to begin in earnest, even though there are rumors that producers are thinking about an increase of up to $70/ton CFR (cost and freight). Previous proposals increased CFR by $30/ton and plus $50/ton CFR. Consumers are in the meantime bidding as low as a $5/ton CFR increase. Talks are expected to be “extremely difficult”, according to insiders.