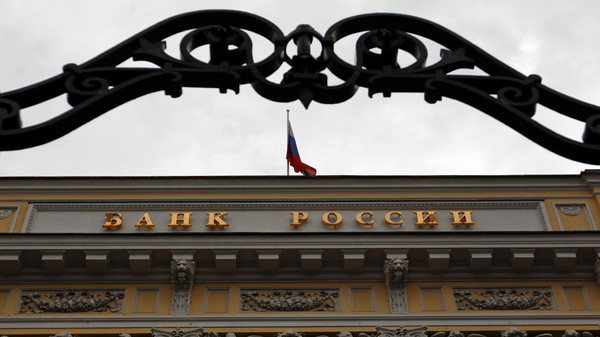 The rating agency Standard&Poor’s (S&P) cut the credit ratings for some of Russia’s major energy and transportation firms as more sanctions against President Vladimir Putin’s inner circle over the escalating conflict in the Crimean peninsula have been implemented. The Russian economy is already weakened by the ongoing sanctions despite the fact that the EU has not introduced any of tougher economic punitive measures due to strong EU-Russia business links. Yet, Washington announced on Monday (April 28) that it was considering tightening up some licensing requirements on selected hi-tech exports that could be eventually use for military purposes.
The S&P decreased ratings of the giant oil producer Gazprom, pipeline operator Transneft, oil exporter Rosneft, power transmitter Federal Grid Co., and Russian Railways which went hand in hand with downgrading Russia’s sovereign debt to S&P’s lowest investment grade. In their official statement, the rating agency said that the credit ratings on these entities were directly impacted by the ratings of the sovereign, given their role and tight links to the Russian government. Transneft, Gazprom, and Rosneft are majority-owned by the state. Gazprom is Russia’s biggest firm by market value followed by Rosneft, which is led by Igor Sechin – President Putin’s ally who has been personally targeted by EU-US sanctions. As S&P added, “the negative outlooks on all these companies simply mirror on the negative outlook on Russia”. The agency’s ratings for debt denominated in foreign currency were lowered from BBB to BBB- for all these entities.