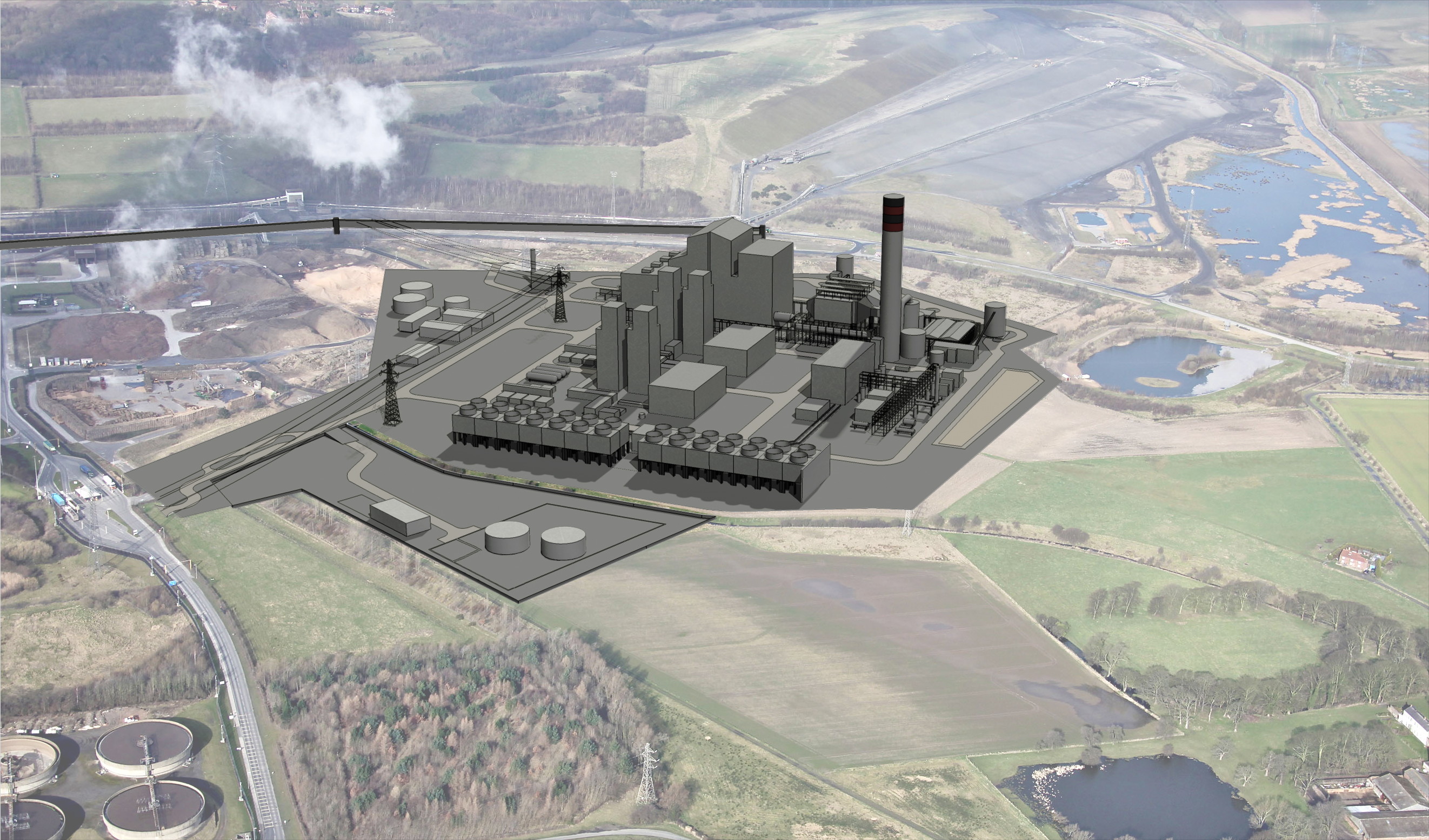 The European Union has decided to approve the United Kingdom’s White Rose carbon capture and storage project (CCS), whose aim is to capture carbon dioxide and bury it under the North Sea. The project has been announced to be good enough to receive about 300 million Euros from the EU funding. The CCS envisages that gas is to be siphoned off from a newly built coal-fire station and subsequently stored in undersea rock formations. According to climatologists, the CCS project has the potential to play a crucial role in the reduction of greenhouse emissions. The potential of the project is being emphasized especially given the difficulty with which large-scale demonstration plants have been built so far.
In 2012, the European Union did not succeed to find a single project that could be funded with EU money while it was trying to spur the development of the technology. Therefore, the EU asked Member States government to submit written proposals on CCS. The British government has decided to nominate the White Rose project, which is now the only eligible plan to have been proposed. The grant of 300 million is believed to be forthcoming in June this year. As an EU spokesperson commented, the UK’s project would not we considered for an award by mid-2014. If awarded, the CCS is hoped to kick-start the local economy and create jobs in a number of sectors.
The White Rose CCS project will include the construction of a brand new coal-powered plant, which will complement the existing Drax facility near Selby in Yorkshire. The latter is currently converting from coal to biomass, and it is expected to produce 50 percent of its power from wood pellets in two years’ time. White Rose, in contrast, is to generate electricity for approximately 630,000 homes out of which 90 percent will be captured. This will amount to up to two million tonnes annually.