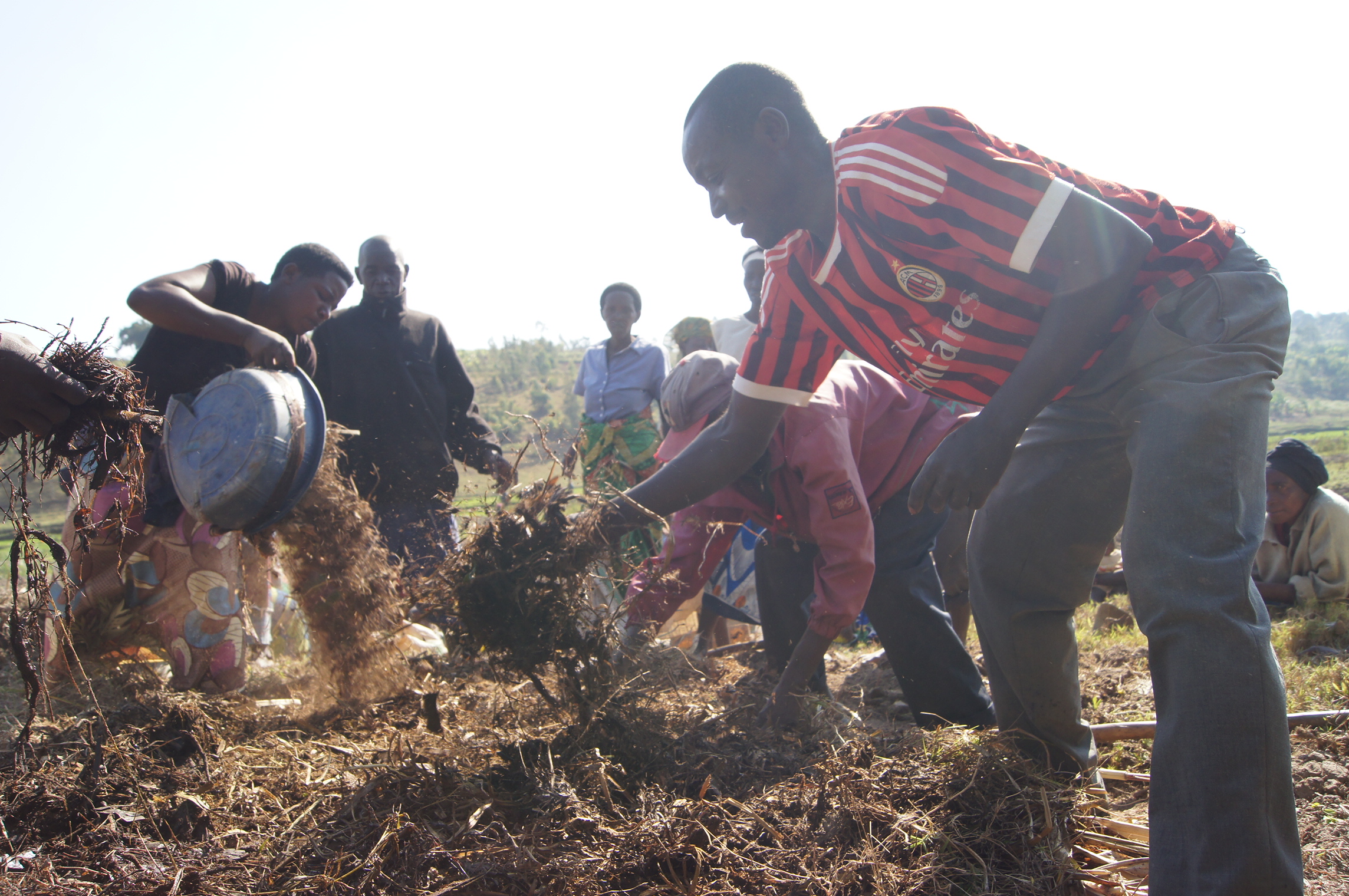 Thanks to the new crop intensification program aimed at enhancing the agriculture productivity and farmers’ livelihood, Rwanda’s use of fertilizers has gone up from 4000 tons in 2007 to 32,000 this year. Ms Geraldine Mukeshimana, the Minister of Agriculture and Animal Resources, commented that “in 2008 we were using less fertilizers, about four kilograms per hectare, but when government came in giving out subsidies on fertilizers to farmers plus the private sector involvement in importing them, this has increased and is now at 32kgs per hectare”.

Crop intensification includes a number of concurrent programs that include land consolidation and use of fertilizers and seeds. Other programs include crop irrigation and fighting soil erosion. Ms Mukeshimana further added that “the private sector coming in did not stop government from giving out the subsidies since the fertilizers are imported and therefore could come into the country at a much higher price that may not favour the farmers in the country.” She also said that the Rwandan government had privatized the fertilizer program, thus “giving the private sector a bigger task of importing, and ensuring quality standards of fertilizers are accessed by all farmers, while it remains as a facilitator”.

Last year, three firms imported fertilizers to Rwanda – ENAS, Top Services Enterprise Limited, and Tubura/One Acra Fund Rwanda. This year, already five companies bring in fertilizers to the country and next year, eight companies should be in charge. Emmanuel Ngomiraronka, a consultant and advisor on the fertilizer program at MINAGRI said that “such companies bring in fertilizers in large volumes and at a much lesser price from countries like Russia, Saudi Arabia among others, other than using small dealers who bring in fertilizers in fewer quantities from say Tanzania and sell them at much costly prices because of the costs involved in importing them.” Rwanda’s soils have shortage of micro-nutrients such as zinc, phosphates or calcium. Therefore, the country needs to import fertilizers to make the land more fertile and productive in order to boost agriculture productivity and improve peoples’ livelihoods.