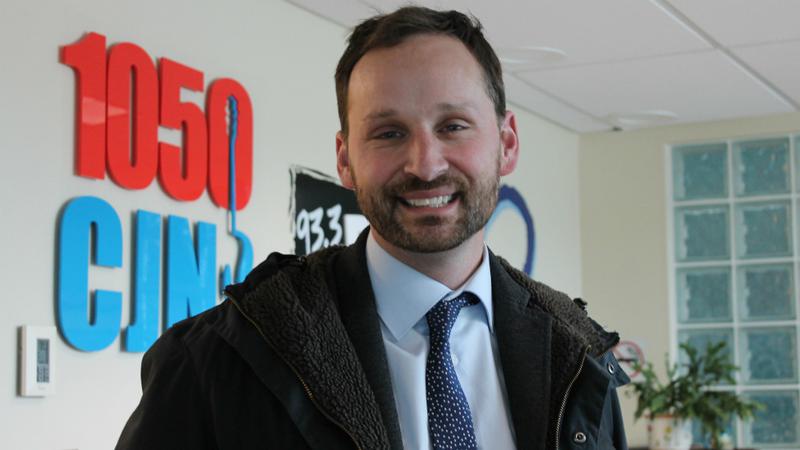 Ryan Meili, the leader of the Saskatchewan New Democratic Party, said that his government would conduct a review of the potash royalties if reelected in 2020. “One of the very first things we’ll do is a review of the potash royalties, make sure that we’re finding the right balance between keeping the industry strong and making sure that Saskatchewan and people are getting their fair share on a resource that is a non-renewable resource and a resource that belongs to the people of the province,” Mr. Meili said.

There have been calls to revamp the potash tax and royalty system in the Canadian province, most recently having come from Jim Marshall, an executive-in-residence at the University of Regina’s Johnson Shoyama Graduate School of Public Policy. In his research, Mr. Marshall determined that the government is receiving less revenue from potash than it could be. “Saskatchewan’s current tax regime is far less lucrative than it was in the past,” he wrote in his paper.

“Effective tax rates on Saskatchewan potash have averaged around 6.9 per cent since 2009-10, down sharply from rates averaging 9.5 per cent in the early 2000s and 8.1 per cent in the 1990s,” he added and explained that the difference of 1.0 to 2.5 percentage point amounts to between $40 to $100 million in possible revenue. “$40-$100 million a year is a large sum, it’s revenue that could have been used to help balance the budget without having to cut schools, health care, supports for the most vulnerable and essential infrastructure like STC,” Mr. Meili said. The last changes to the potash tax system and royalties were made in 2015 with the aim of offsetting lower oil revenue.