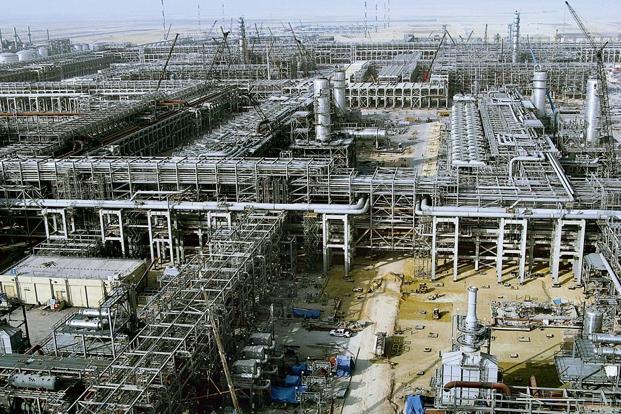 Saudi Arabia’s oil company Aramco cut the January price for its Arab Light crude for its Asian clients to the lowest level in four months as it tries to stick to its strategy of securing market share in the world’s fastest growing demand hub.

The price cuts are designed to ensure that the Kingdom will still sell more oil into Asia even after the implementation of the planned production freeze. “Ahead of the OPEC cut, producers are pumping at maximum output, so they must price to sell,” a North Asian commented. The Saudis have been having a hard time to fight off increased competition from other producers in the Middle East, Russia and the Atlantic Basin.

Prior to the OPEC production deal, Aramco agreed to supply additional oil to some of its Asian customers to help them cope with the increased demand during the upcoming winter. In the meantime, Russian oil output hit its all-time high in November and the output from the Organization of the Petroleum Exporting Countries (OPEC) was also at a record for the month.

According to Jeff Quigley, Energy Markets Director at Houston-based Stratas Advisors, because the Brent to Dubai Arab Light prompt month spread rose to $3.15 a barrel from $2.55 after the OPEC deal, Saudi Arabia had more leeway to raise their OSPs to Europe and remain competitive. “They are trying to capitalize on the OPEC deal-driven price increase in Europe while not losing market share in Asia,” Mr Quigley said.