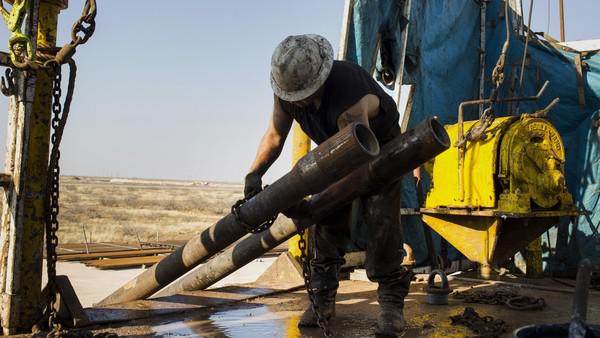 Saudi Arabia’s crude exports to the United States have recently hit their lowest level since the beginning of the financial crisis due to increasing imports from Canada and its own shale boom. The government data show that the U.S. has bought on average less than 1 million barrels a day from the Saudis over the past year.

Although U.S. imports have occasionally fallen below that milestone in individual months, they have not been below 1 million b/d for a longer period of time. While the U.S. has already replaced much of its imports from West Africa with its own production, increasing imports from Canada seem to start crowding out Saudi oil. Canada now exports more than three million b/d to the US, which is an increase by around 1 million b/d since 2011.

In order to compensate for the loss, Saudi Arabia has been increasingly turning to Asia with China becoming the kingdom’s most prominent buyer. According to Jason Bordoff, founding director of Columbia University’s Center on Global Energy Polic, “the behaviour of the kingdom over the past year suggests they recognised the U.S. was going to be a declining market and east of Suez was their growth market”. However, in his opinion “this argument has limitations” because Saudis need “a presence in the U.S. for geopolitical reasons”.

Following the OPEC’s decision from last November, Saudi Arabia has been committed to hold its market share in the oil market, which has meant keeping its output high despite global oversupply. Last week, the kingdom said that its policy was successful at squeezing out higher-cost producers. Saudi Arabia still remains the second most important exporter to the U.S. after Canada as well as an owner of stakes in American petrochemical plants and refineries.