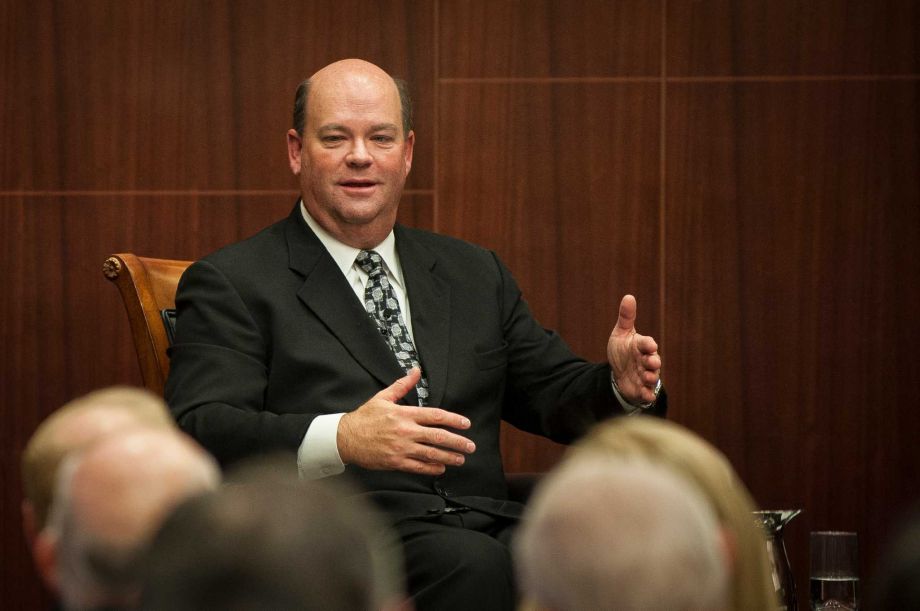 The recent $70-billion acquisition of BG Plc. by its competitor Royal Dutch Shell signals that mergers and acquisitions (M&A) might be on the rise in the commodity sector due to weak prices. The BG Plc buyout is considered by analysts and investors as the first major deal in a probable wake in the M&A activity as companies are seeking to buy assets cheaply. 15 years ago, when commodity prices were comparatively weak, a series of mega-deals were finalized in the industry, such as BHP with Billiton, Rio Tinto with Alcan, Conoco with Philips or Exxon with Mobil. However, this time, the trend seems to be different with smaller M&A being preferred to large deals.

ConocoPhilip’s CEO, Ryan Lance, said on the side-lines of the Asia Oil & Gas Conference in Kuala Lumpur (18 May), that he had not expected a “big M&A wave any time soon”. In his opinion, the latest wave of giant deals was triggered by other factors, which do not apply anymore. The usual drivers behind huge deals are normally the costs synergies that could be extracted, the addition of assets that fill gaps in existing portfolios or the ability to acquire reserves at good prices. The acquisition of BG Plc. by Shell was likely motivated by the desire to build on assets in liquefied natural gas (LNG). Analysts predict that similar deals might appear more and more as firms are trying to add assets to their existing operations.

Mr Lance admitted that ConocoPhilips was occasionally looking at possible deals but had not encountered anything as interesting what would justify coming up with the internal pipeline of projects. In his opinion, the U.S. shale revolution enabled the massive addition of reserves, which made M&A for adding to reserves less probable. Therefore, both mid-size and large firms do not have the need to fill in their portfolios with mega-deals anymore.