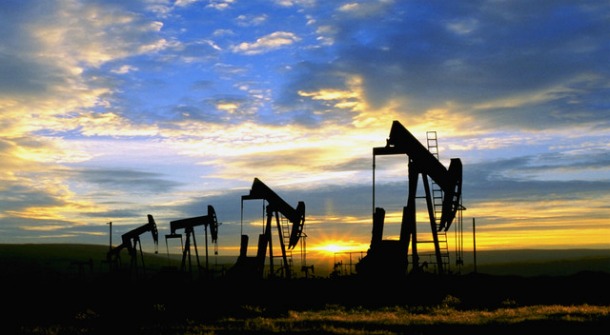 Saudi Arabia, the world’s biggest oil producer, supplied less oil in September than in August despite higher output. The global oil markets are impatiently waiting for every move Saudi Arabia makes as tumbling oil prices threaten revenues of oil-exporting countries. Some OPEC members are putting a lot of pressure on Riyadh to decrease its production or to increase prices. OPEC decreased its crude supplies by some 328,000 barrels per day, to 9.36 million bpd last month, from 9.688 million bpd in August. Domestic supply to the markets as well as the level of exports might vary depending on the movement of barrels in and out of storage.

Saudia Arabia has not yet provided any explanation for the drop in September but analysts suggest that Riyadh tends to burn less oil for power generation when the weather starts to cool, which could potentially mean more oil for exports in the upcoming period. The kingdom’s use of crude for power generation went down to 769,000 bpd in August from 899,000 in July this year. Therefore, the fall in last month’s crude supplies might have also been a way to compensate for the extra barrels taken out of storage in the summer when Saudi supplies were higher than its production. In September, the kingdom produced 9.70 million bpd compared to 9.597 million bpd in August.

According to Bjarne Schieldrop of Oslo-based SEB, Saudi Arabia did not supply less oil to tighten up the market because this would, in his opinion, “make no sense ahead of the OPEC meeting”. “Saudi Arabia does not want to make any substantial cuts on its own,” he added. Moreover, it is not expected that Saudi Arabia would be willing to cut its production in order to boost prices as this policy failed in the 1980s. Riyadh has also already hinted that it was ready to put up with prices below $90. OPEC’s Gulf Arab members are also thought to accept similar prices.