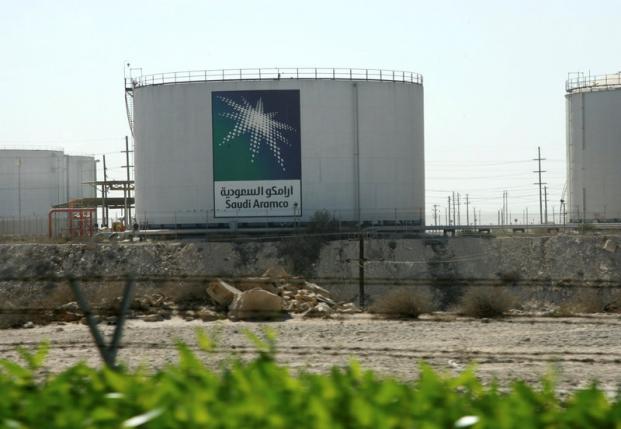 Saudi Arabia’s energy company, Aramco, the world’s biggest oil company, presented its plans to support its expansions into new areas. The plan is part of a major economic reform released by Riyadh earlier this week, which includes a shift from being a mere oil and gas company to become a “global industrial conglomerate” that does business in many sectors and services, uses its generous financial resources to boost job creation and helps diversify the Saudi economy beyond energy.

The unveiled plan suggests that Aramco is planning to move into its new role quite fast. Aramco’s official magazine, Arabian Sun, quotes the company’s CEO Amin Nasser as saying that “we will continue to build on our accelerated transformation and serve as a pillar, role model and champion of transformation in the kingdom”. As part of the efforts to quickly shift to other areas, Aramco’s board, which met in Tokyo last week, decided to provide interim financing for a planned shipyard at the town of Ras al-Khair on Saudi Arabia’s east coast, the company’s magazine said. Moreover, the company signed a memorandum of understanding (MoU) to establish the shipbuilding and repair complex with National Shipping Company of Saudi Arabia. The expected cost of the project is several billion dollars.

Aramco has also decided to set up joint ventures for onshore and offshore drilling rig services. In the past, the company would rely on contractors and suppliers to provide it with such services but now the firm now wants more control over those businesses to create jobs for the Saudis, boost economic growth and control costs. The reforms are expected to be covered by increased foreign borrowing by the Saudi government as the Kingdom struggles to provide financing for its projects due to cheap crude.