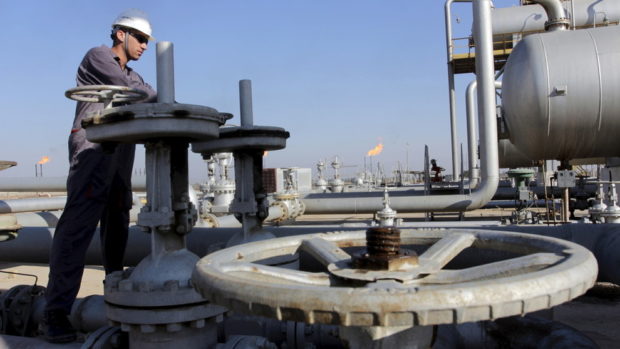 Saudi Arabia is considering offloading a stake in the state-run producer Aramco after two years of an oil price war. This change comes as OPEC and other producing countries, such as Russia, are about to resume talks on stabilizing production when they meet in Algeria later this month after efforts to prop crude prices crashed in April due to tensions between Saudi Arabia and Iran. Some analysts predict that the Saudis will negotiate a freeze of output when they meet.

OPEC countries led by Saudi Arabia have been reluctant to freeze their output out of fear that they could erode the cartel’s market share amidst increasing competition. The theory behind the policy was that higher-cost producers would suffer losses due to low oil prices. Moreover, Saudi former minister for oil, Ali al-Naimi, had rarely commented on prices and never actually provided any indication of what levels could be sustainable in the long run.

Under the new leadership of Khalid al-Falih, the mood and tone have markedly shifted. Mr al-Falih got very specific and said that the world needed crude to be above $50 a barrel to achieve a balanced market. He also raised the prospect of the Kingdom resuming its role of balancing supply and demand. Despite these piecemeal changes, there is no visible sign of a major policy shift although Riyadh has been working “behind the curtain“ to boost prices.

During the group’s last meeting in Vienna, Mr al-Falih was very active in private meetings, providing ideas on how best to manage the global oversupply. Moreover, he also questioned analyses done by independent OPEC analysts during meetings as to the possible price impact of an output freeze or a cut. However, prior to the OPEC meeting, he had held private talks with his Nigerian counterpart and the possibility of a production freeze had been brought up.