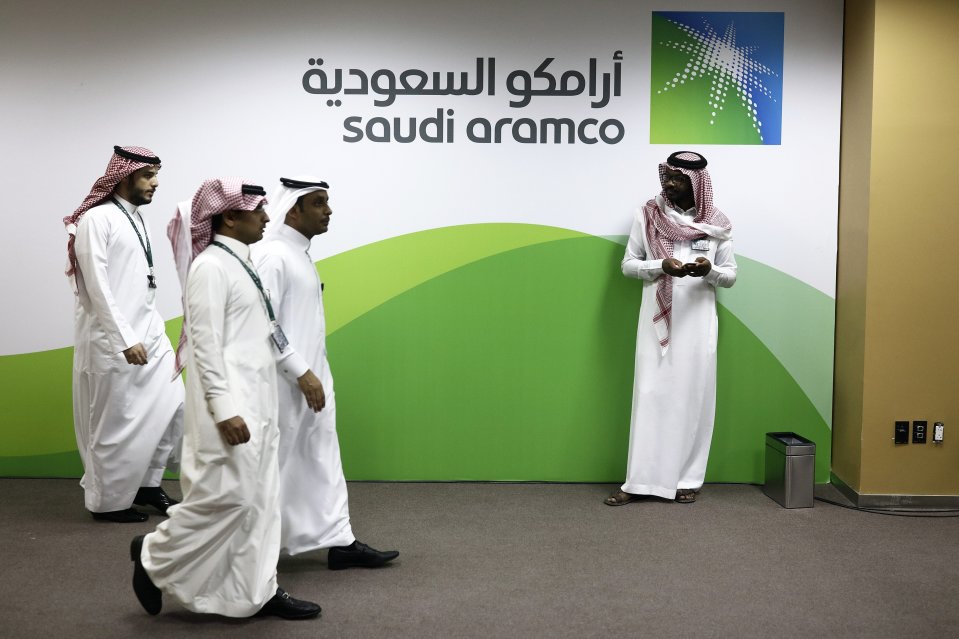 Saudi Arabia is taming its ambitions for a public offering for its oil company Aramco. The country has decided to move ahead with a listing solely on the Saudi stock exchange and take more time to make a judgment call as to whether an international venue is worth it. The move is a result of concerns around possible legal risks and also because the need for a bigger listing has been undermined by more expensive oil.

Aramco’s listing was expected to go up to $100 billion on the New York stock exchange – a move that was also supported by President Donald Trump, who publicly called for Aramco to list in the United States. Crown Prince Mohammed bin Salman is set to meet Mr. Trump and American business leaders during his trip to the US that began yesterday (19 March). He is, however, not expected to make any announcement about the IPO during his trip. A listing on the Saudi exchange – Tadawul – is more likely to give the Saudi government a chance to follow through on Prince Mohammed’s promise to publicly list the firm without litigation and disclosure risks that could crop up on major exchanges such as New York, Hong Kong or London.

“The only thing we know today is that the Tadawul will be the key listing location,” said Saudi oil minister Khalid al-Falih to CNN this month. “An Aramco listing on the Tadawul will be catalytic for that capital market.” However, even a Tadawul listing could cause problems to the Saudi energy giant and the exchange itself since it is a small venue and it is unclear whether the internal controls would be implemented. A listing at home is unlikely to happen by October, a deadline set last year.