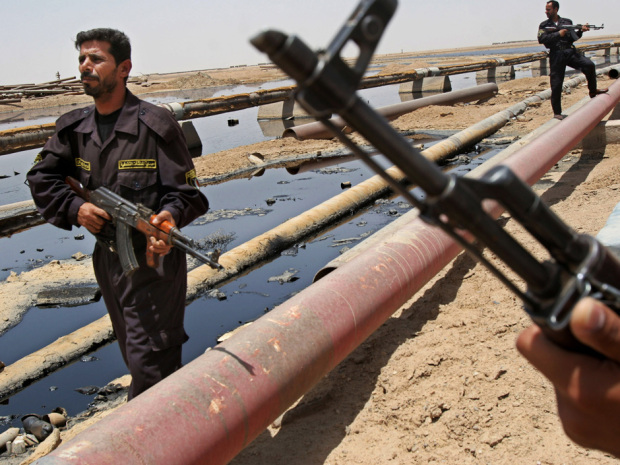 After a U.S. judge said that she had lacked jurisdiction to seize a Kurdish tanker off the U.S. shore, and if it did, it would lead to a subsequent legal confrontation, the prospects for a number of Kurdish tankers carrying about 300 million USD worth of oil seem to be dire. Ostensibly, the Kurdish authorities are not able to find buyers who would be ready to take a risk of paying for disputed oil. As a result, the Kurds have to pay more than 75,000 USD daily to keep their three tankers afloat. The three vessels are currently scattered throughout the world – one off the Moroccan coast, one off the Malaysian coast, and another one close to the United States’ coast. The fourth ship allegedly left the Turkish coast on Thursday (31 July) which is to make the venture of keeping ships afloat more expensive.

Analysts think that unless Kurds make an agreement with the Iraqi government over how to sell oil and how to share profits, it might be very difficult to unload the four vessels. The tankers have been at sea for almost six months so far. Ben Knowles of Clyde & Co. says that there will be few people willing to buy the cargo when its ownership rights are not settled. Without an agreement, a potential buyer could face exposure for having used the oil. This goes in lines with the latest decision of Kurdistan’s biggest U.S.-based buyer LyondellBasell (LYB.N) that announced it would stop purchasing disputed oil in response to the lack of jurisdiction of the U.S. federal judge over the tanker that was outside U.S. territorial waters.

The Kurdistan Regional Government (KRG) has been selling oil in the international market for two years but larger million-barrel shipments began only in May this year. Kurdistan used its new pipeline to send the shipments. The pipeline could pump around 120,000 barrels daily to the Turkish Mediterranean port of Ceyhan. Last week, the pipeline had to halt its flows as the storage tanks had been full. The only cargo that was shipped was to Israel, which does not have political ties to Iraq.