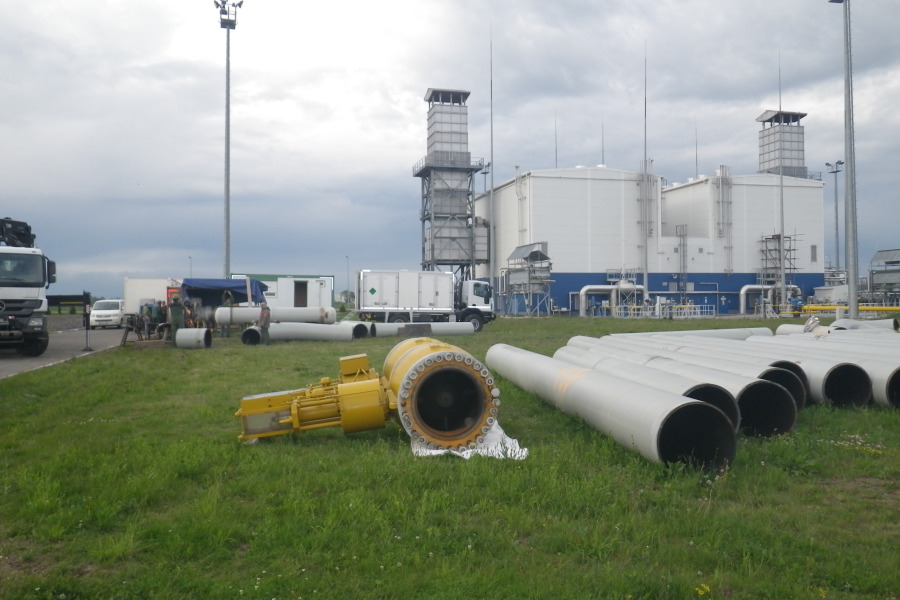 European energy security has become one of the major issues that have lately kept the European Commission busy. It appeared on the Commission’s agenda mainly after the 2009 natural gas crisis and following the statements by Russia’s Gazprom threatening the termination of gas supplies to Ukraine. The problems between Ukraine and Russia have only exacerbated the mounting concerns among the policy-makers in Brussels and in the countries of Central and Eastern Europe. What steps is the EU taking to prevent another crisis?

The Commission is trying to solve this complicated and complex situation by liberalizing the natural gas market. The Commission is convinced that the removal of market barriers will lead to a greater coherence and integration among the members of the Union, whereby this process will in turn facilitate the construction of a better and more robust infrastructure for gas supplies. In addition to the integration of individual markets, the Commission actively oversees the bigger gas contracts and agreements among the EU members and countries outside the Union.

Europe cannot do without supplies from outside. Nowadays, up to 66 percent of natural gas must be imported and it is likely that this percentage will increase. This situation can be handled in a much more coherent and diversified environment of the Western and Northern European markets. It is, however, a problem in the Union’s East. Although a greater cooperation in energy security among the four Visegrad countries or V4 – Poland, Czech Republic, Hungary, Slovakia – has not yet been established, the ministers of these countries do recognize the importance of such cooperation.

The discussion on the Energy Union was initiated by the former Prime Minister of Poland, Donald Tusk, in 2014 in the context of the Russian invasion of Crimea. The problem, however, also applies to other V4 members because the whole group is to some extent dependent on the energy resources from Russia. Furthermore, the markets in these countries are still relatively isolated and the supply is not very diversified. Moreover, it is necessary to build new infrastructure that would make it possible to supply gas from other sources. The V4 countries are also economically and culturally close to Ukraine. For the sake of stability and energy security, it is necessary to stabilize Ukraine. The Visegrad Group should therefore work more closely together and act unanimously when dealing with Russia, instead of each of them enforcing their own national interests.