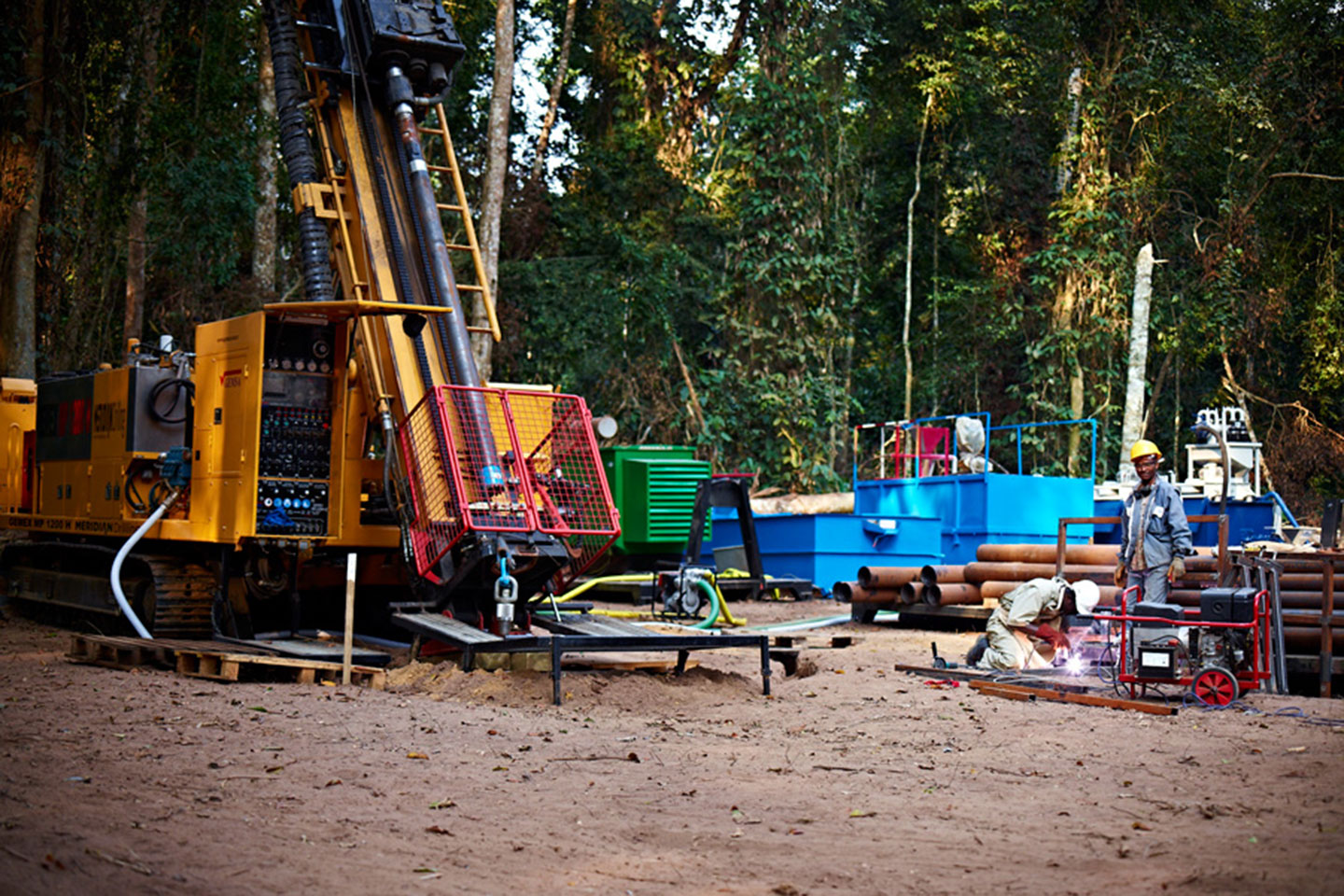 South Africa is poised to play a key role in the development and construction of a new potash mine and a processing plant in the Republic of Congo. The Kola project is currently at the planning stage and it has an expected cost of $2 billion. The French engineering and construction consortium of Technip FMC, Vinci Construction Grands Projects, Egis International and Louis Dreyfus Armateurs are very close to finalizing the definitive feasibility study (DFS) for the up to two-million-ton-a-year facility. The focus of the study is on construction cost and the execution schedule.

Kola is one of the lowest operational cost projects in the world since it is high in grade, close to the coast and situated right opposite to Brazil – a major export market. Shipping costs to Brazil are low due to the directness of the route and other cost efficiencies are achieved thanks to the comparatively shallow depth of the ore body (260 m to shaft bottom) and low insoluble content of the ore body.

The location is rich in 35% potassium chloride (KCL) grade, which compares to the below 30% KCL grades in other locations. This level of purity allows the facility to discharge the brine into the sea, bypassing the need for a surface tailings storage facility. Kore Potash, Kola’s holding company, plans to produce potash cost-effectively at $100/t for delivery to mainly Brazil. The Congolese project has also major investors involved, such as the Sovereign Wealth Fund of Oman and Chilean potash company Sociedad Química y Minera de Chile (SQM), which exports to 130 countries.