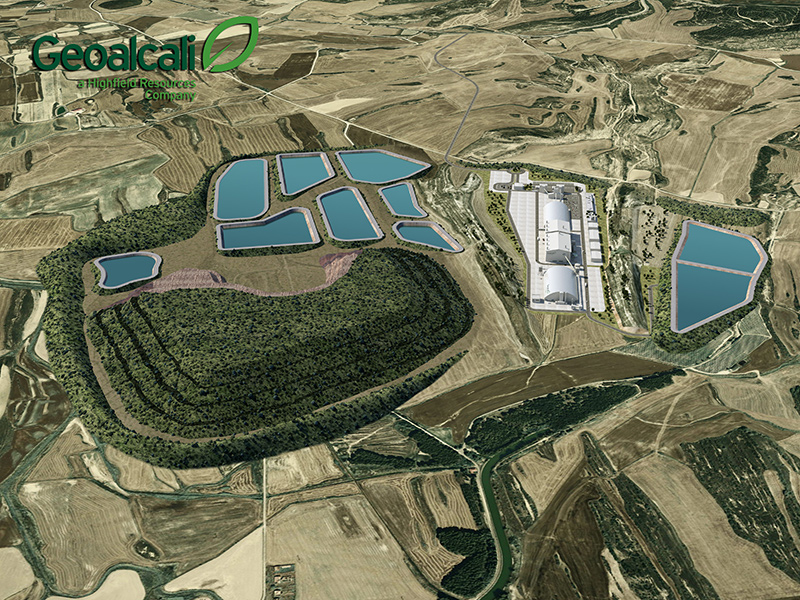 Prospective potash producer Highfield Resources has been permitted to launch its 1 million tpy Muga potash project in Spain. The environmental permit enabled the project to advance, and Highfield Resources will now proceed to secure a mining concession and construction permits, as well as complete the final project design.

“The Muga project has the potential to deliver tremendous benefits to all of our stakeholders and the Highfield team is excited to now be able to move towards mine construction,” said Highfield chief executive officer Peter Albert. The company also expects to start the construction in a year’s time, with the first production planned to commence at the end of 2022. The location of the potash project is favourable as it is settled close to a port and the premium muriate of potash market of Western Europe.

While there are few existing mines in the area, many of them are expensive to operate which has led to the decline in the production of the European muriate of potash production. A feasibility study on Muga has estimated earnings before interest tax depreciation and amortisation of €300 million (A$483 million) per annum at full production, which makes 1 million tonnes per annum. While the project is currently designed to produce muriate of potash mine, it could potentially mine both muriate of potash and sulphate of potash.