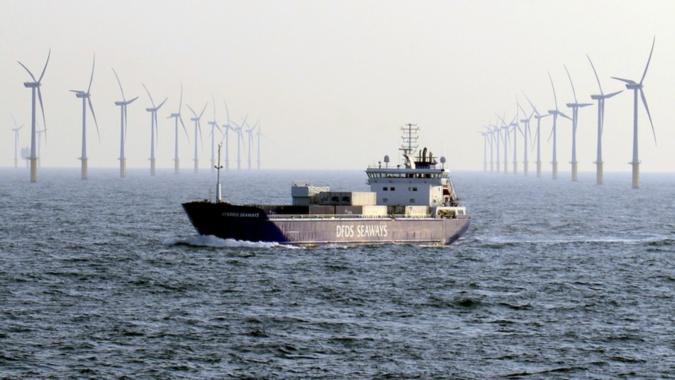 The Norwegian oil and gas company Statoil said that it might be impossible to decouple gross domestic product growth from energy, emphasizing the importance of reducing global energy consumption as EU member states keep on fighting over the EU’s energy savings for 2030. The company presented its most recent Energy Perspectives report in Brussels on Thursday (15 June) and, together with other companies BP and Exxon, confronted itself with the scale of the challenge of decoupling. Statoil’s report contains three different scenarios about energy in 2050, assuming a growing global population, a rising middle class and continued economic development. The three pillars include reform, renewal, and rivalry.

Reform takes the existing national commitments included the Paris Agreement as a starting point. It puts more weight on market-driven developments in the world’s global markets. Renewal is the most ambitious and challenging of the three scenarios. It draws up a trajectory of energy-related emissions consistent with the 2°C target of the Paris deal and assumes a rapid launch of the usage of electric cars as well as a rise in renewables in the energy mix. Rivalry is a scenario that considers a future dominated by geopolitical and economic conflicts including sanctions on Russia. Statoil’s Chief Economist Eric Waerness describes rivalry as a “very unpleasant” scenario because it is seen as a nationalistic and protectionist vision of the world.

Mr. Waerness added that “in order to have any chance of reducing CO2 emissions to sustainable levels, the one most important factor is that we have to become significantly more energy efficient than we are today”. He also underlined the need to transform the way people consume energy, while skeptically adding that “we have to decouple GDP growth from energy demand growth, we think. And it might be impossible. But it’s a huge challenge, and that’s what we do in the renewal scenario”.