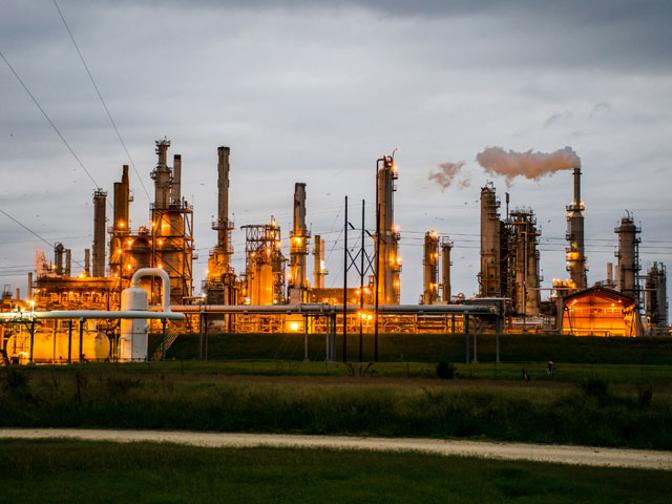 The International Energy Agency (IEA) said that growth in oil supply would outpace an anticipated increase in demand that will bring the global economy above the consumption of 100 million barrels per day. IEA added that the non-OPEC production would grow twice as quickly in 2018 as it will do this year when OPEC and its partners have frozen their output to prop up crude prices.

Demand growth will be slower in China and Europe but the supply will rise as well. This means that the deficit ought to narrow to 500,000 bpd from a prior estimate of 700,000. OPEC and its partner countries, most notably Russia, have agreed to extend an agreement to freeze their output by March 2018 in order to decrease global stock levels. Saudi Energy Minister Khalid al-Falih has reiterated the OPEC’s commitment to do “whatever it takes” to decrease inventories.

The IEA, however, commented that “‘whatever it takes’ might be the mantra, but the current form of ‘whatever’ is not having as quick an impact as expected,” and added that “indeed, based on our current outlook for 2017 and 2018, incorporating the scenario that OPEC countries continue to comply with their output agreement, stocks might not fall to the desired level until close to the expiry of the agreement in March 2018.”