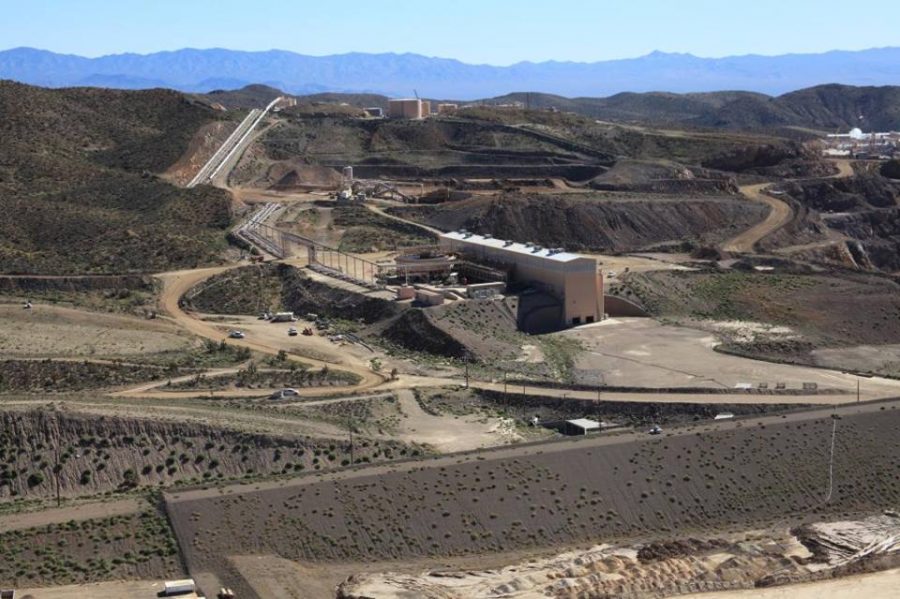 In September 2010, China stopped all exports of rare-earth elements (REE) and associated products to Japan, depriving Japanese industry of essential materials for its production. This decision exposed the tensions reigning over the trade of mineral raw materials and China’s monopoly on a particular group of metals to the general public. Even before this attempted Chinese blackmail of Japan, Western countries had already taken some initiatives, if not to reduce, at least to analyze their vulnerabilities on the segment of mineral raw materials.

As early as 2008, the European Commission gave birth to the Raw Materials Initiative. Based on three pillars, namely the sustainable and legal production of mineral raw materials, the control of supply routes in the European Union and a strategy of resource efficiency through recycling, it has also provided for the establishment of a list of critical materials. These are metals with particular economic characteristics, since they are mainly used in new technologies applied to electronics, defense and the energy transition. As they are often co-products of different metals, their rarity is higher than that of “base” metals such as iron or copper. For example, cobalt is primarily a by-product of copper (65%) and nickel (35%) while 75% of germanium production is derived from zinc ore concentrates and 25% from exploitation of coal ash.

The consequences are nonetheless numerous and worrying. In fact, of the 27 ores considered as critical by the EU, 97% are extracted outside its borders and China produces more than 50%, or 16, of them. Beyond the strictly mining issue, also the entire production chain is of great concern to the EU. In case of refined cobalt, China produced 60% of it in 2017. While it only accounts for 3% of mining, in 2013, China still produced 97% of REEs. This dominant position in materials for the production of electric batteries and essential elements for the construction of hybrid cars or wind turbines highlights the high degree to which China controls the supply chain in many technologies.

As for Japan, the state supports its companies by providing them with financing and knowledge to take equity stakes in mining projects, whether for preliminary explorations or at a more advanced stage. It has also adopted strategies focusing on securing resources abroad, recycling, developing alternative materials and storage. Between 30 and 40 substances have been selected even though the storage program only concerns seven metals (nickel, chromium, tungsten, cobalt, molybdenum, manganese and vanadium). Japan is also one of the leading countries in the development of substitution and recycling technologies.

The EU has also started to take recycling into account, as evidenced by the numerous directives issued several years ago. Recycling of batteries, vehicles, electronic waste, focusing on eco-design, as well as its plan for action for the circular economy are just a few of them. However, there are many difficulties both in terms of waste collection and recycling processes. A lot of waste is not collected by the official networks and is exported illegally abroad where it is recycled in the cheapest way possible (often being the most polluting). The recovery of metals from electronic products and alloys is a technologically complex task. The EU and France have state-of-the-art recycling companies and fully utilizing them and developing this potential is a strategic, geo-economic and environmental imperative.