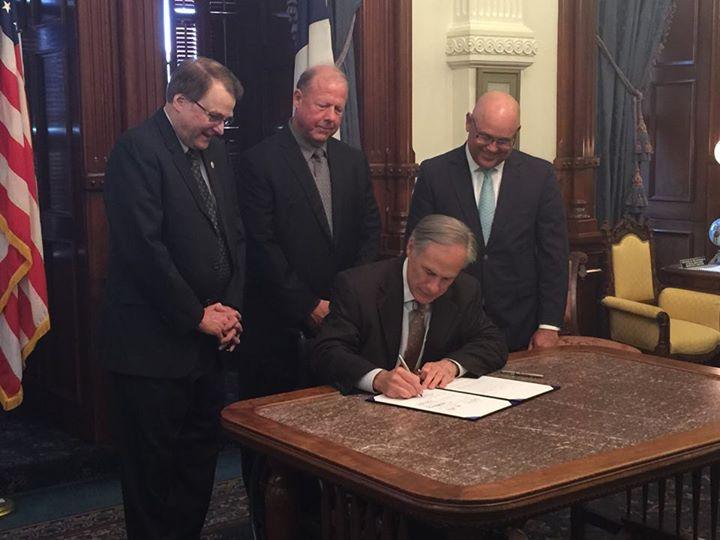 Texas has passed a fertilizer safety bill inspired by the explosion at West Fertilizer Co. two years ago. The new law should ensure that no ammonium facility will explode again. The author of the law, Rep. Kyle Kacal, said that the new bill would make the state safer. “I hope there’s not another fire at one of these facilities — we cannot prevent those — but a fire should not be catastrophic,” he added.

A fire at the West Fertilizer Co. on 17 April 2013 detonated 30 tons of the nitrogen fertilizer, which caused an explosion that killed 15 people, most of them firefighters, and destroyed the neighbourhood. The U.S. Chemical Safety said that the catastrophe had been preventable, blaming the wooden construction of the fertilizer bins, the chemical regulatory system and the lack of fire suppression system.

The new law requires ammonium nitrate dealers to keep a 30-foot distance between flammable materials and fertilizer, to report their storage amounts to the Texas Commission on Environment Quality instead of the Department of State Health Services, and to allow state fire inspections. Another bill, created by Rep. Joe Pickett, D-El Paso, would have also provided fire marshal rule-making authority for how fertilizer should be store. However, the bill was successfully dismissed after agribusiness interest groups said this would imply high costs on fertilizer dealers.

Mr Kacal commented that his bill had a wide support and would make a real difference since it will facilitate regular inspections by fire officials. He added that the fertilizer industry improved safety immediately after the 2013 explosion but efforts still continue. “God bless everybody we lost,” he said. “Now people are more conscious of the dangers, and fertilizer plants are out there leading the charge.”