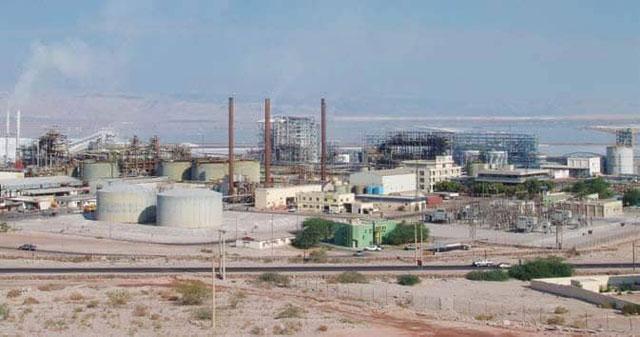 The Arab Potash Company (APC) announced that it has achieved a record output of potash during the first half of this year, attaining 1.2 million metric tons. The APC commented that this volume is unprecedented and has not been logged since 1982. The company’s leadership attributed the achievement to the “collaborative efforts of the company’s employees, the operational production plan and effective maintenance strategies”.

APC Production Director Abdulfattah Alamre said that the company produced around 1.1 million metric tons in January-June 2017, adding that this volume “broke the record figures achieved during the same period in 2011, when production reached around 1.4 million tons.” Experts say that the marketing efforts and the technical expertise were the key drivers behind the “unprecedented production volume achieved”.

VP of Operations Mohammad Abu Ghiyab said that the APC has been successful in decreasing output costs and thus improved its competitiveness and maintained profitability without downsizing or firing.  The cost efficiencies were achieved through manufacturing some spare parts rather than importing them, contracting a local rather than international company to do maintenance and reducing overtime pay. “The sustainability and efficiency of the APC’s machines and plants were among the major reasons that led to the record production record achieved,” said Muawyah Samhouri, APC maintenance director.

The company contributes extensively to Jordan’s economy. Its subsidiaries and affiliates contribute around $800 million every year to the country’s treasury while its contribution to community under corporate social responsibility program were around JD44 million during the past five years. Arab Potash Company (APC) is the eighth largest potash producer globally and the only producer of potash in the Arab World.