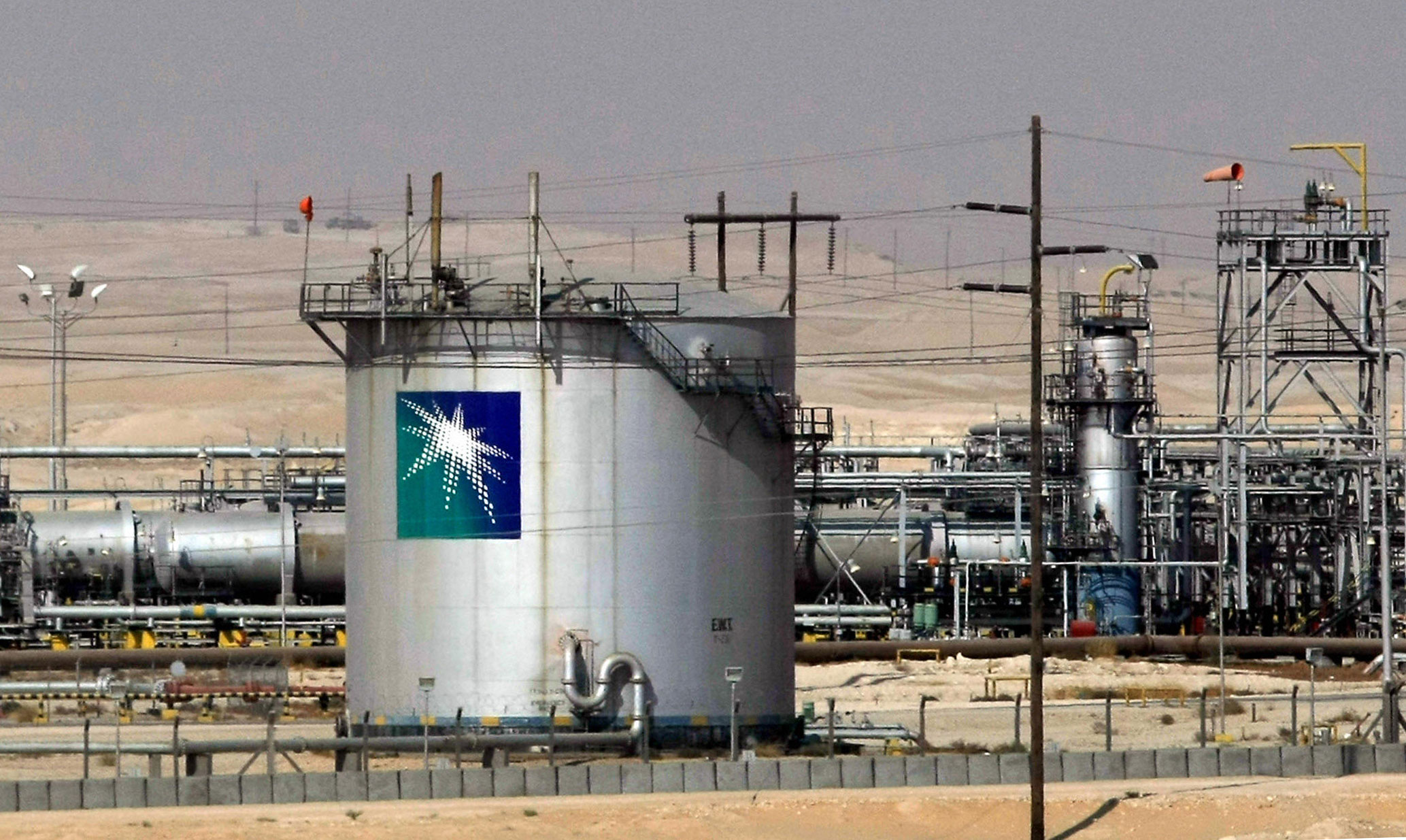 There are growing doubts regarding the public listing of Saudi Arabia’s state oil company Aramco as preparations for its IPO have stalled. Aramco’s IPO is the main pillar of the Saudi government’s plan to open the kingdom’s economy but the initial public offering was meant to make the Saudi economy less dependent on oil. The transaction would create the largest public company in the history of capital markets. Yet, doubts have crystallized recently since experts expressed concerns that the country and the company are not ready for an IPO that could raise as much as $100 billion.

“Everyone is almost certain it is not going to happen,” commented a senior executive at Aramco, speaking of the public listing. Neither spokesman for Aramco nor representatives of the Saudi energy ministry have commented. The IPO that was first proposed by Saudi Crown Prince Mohammed bin Salman in January 2016 appeared to have been progressing until recently reasonably well, albeit slowly. For months, bankers and advisers worked with the company and the government to prepare Aramco for the public listing – a daunting task that would disentangle the state company from the government and from other state-owned entities.

However, the activity has slowed down recently as Aramco executives and outside experts have been pointing out to the problems with the IPO. Saudis have invited law companies to Dubai to pitch for a possible IPO and asked them to prepare for the contingency that Aramco lists on a number of international venues. Stock exchange in New York, London or Hong Kong have, however, been dismissed on the grounds that they would carry too many legal risks.