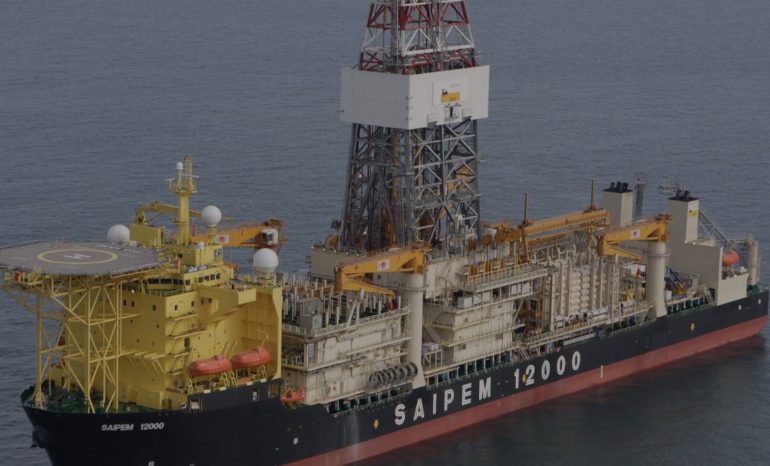 Cyprus yesterday (11 February) accused Turkey’s military of obstructing the vessel “Saipem 12000” contracted by Italian oil firm Eni from getting closer to an area to explore for natural gas, pointing out to tensions over offshore resources in the east Mediterranean.

The ship had been on its way from a location southwest of Cyprus towards an area southeast of the island when it was stopped by Turkish military vessels and told not to continue because of military activities in the area. Turkey claims that certain areas in Cyprus’ offshore territorial waters, known as an EEZ, are under jurisdiction of Turkey or that of Turkish Cypriots. Turkey does not have diplomatic relations with Cyprus due to the ongoing issue of Turkish military presence and occupation of the northern third of the island since 1974.

Cypriot President Nicos Anastasiades commented that Ankara had violated international law by blocking the vessel and Nicosia would take “necessary steps”, without providing detail, although he seemed eager to avoid exacerbating the situation. “From our side, our actions reflect the necessity of avoiding anything which could escalate (the situation), without of course overlooking the violation of international law perpetrated by Turkey,” Mr. Anastasiades told journalists in Nicosia.

Italy confirmed that Turkey was blocking the ship from continuing to its destination. Italy is following the matter “at the highest level through its diplomats in Nicosia and Ankara … and following all possible diplomatic steps to resolve the question,” the spokesperson of the Italian foreign ministry said. Eni’s spokesperson added that the ship would be stationed until the issue was resolved. “The vessel has prudently executed the orders and will remain in position pending an evolution of the situation,” the Eni spokesperson said.