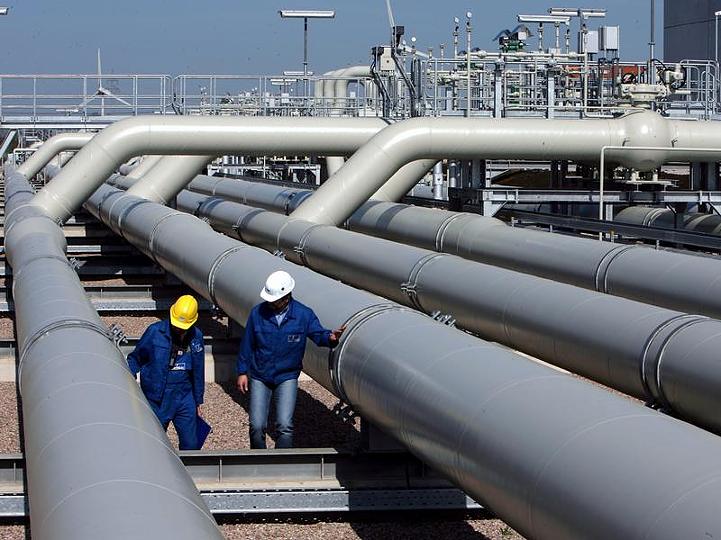 The dispute between Ukraine and Russia during the Czech Presidency of the European Union in 2009, which resulted in the interruption of gas supplies to Eastern Europe, has placed the issue of energy security to the forefront of the EU agenda. The Southern Corridor for gas transport (SGC) is an initiative of the European Commission aimed at diversifying sources of natural gas imported into the EU and particularly at reducing the EU’s dependence on energy supplies from Russia.
Turkey, which has figured as a possible transport site, plays a key role in this project.  It was also Turkey, which rejected, together with Azerbaijan, the Nabucco pipeline project and initiated an agreement to build a gas pipeline TANAP designed to deliver Azerbaijani oil to Europe. The study ‘Turkey’s Energy Strategy and its Role in the EU’s Southern Gas Corridor’ has analyzed the role of Turkey in the SGC project – in particular, it has assessed the current economic and energy situation in Turkey, summarized the different variants of SGC and analyzed the Turkish position on the international transportation of natural gas.
The study points out that the situation in the European countries, especially in the United Kingdom and the Netherlands, where the natural gas reserves keep shrinking while their dependence on Russia for oil and gas has grown exponentially, tend to put Turkey and Azerbaijan in a very strong position. We could reasonably assume that owing to its indispensable geographic position on the way between the oil and gas reserves of Iraq, Iran and the Caspian on the one end, and the energy-hungry Europe on the other, Turkey will sooner or later host major pipelines.
Moreover, it is clear that Ankara wants to see increasing gas imports from Azerbaijan at a competitive price and at the same time it does not intend to give up on its control over strategic projects carried out on Turkish territory. In short, Turkey, but also Azerbaijan, has made it clear that it would not accept the position of a mere transit country, as the EU had planned. Both these countries have therefore become the key players who will largely determine the future of SGC. Compared to the original plans, the SGC could no longer be used as EU´s bargaining tool with Turkey and Azerbaijan, but would rather become a trump card for those two countries to be used in their relations with the EU.
Last but not the least, while both Turkey and Azerbaijan currently appear to have the power to decide how much gas will reach EU markets and when it is delivered, the construction of The Trans-Anatolian (TANAP) and Trans-Adriatic (TAP) gas pipelines and the supply of Azerbaijani gas in Europe will help the EU deal with one of the most serious challenges to its core strategic interests: the diversification of gas supply routes and suppliers and, consequently, the elimination of the dependency on Russian gas. To that end, the EU has been largely successful in pursuing its energy security interests, except that it will probably not have the final say about the future shape and use of the Southern Gas Corridor.
(This article draws on Professor Erkan Erdogdu’s research paper published by Istituto Affari Internazionali that is available at http://www.isn.ethz.ch/Digital-Library/Publications/Detail/?id=177393)