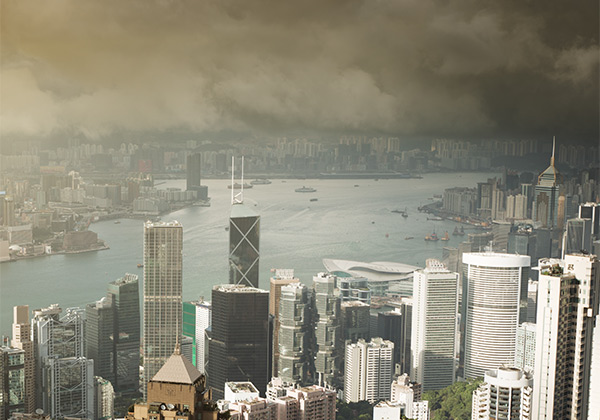 According to a latest survey conducted in the United States, European Union, and China, the Chinese find themselves more environmentally conscious than their American and European counterparts. China’s gigantic pollution problems have triggered off the rise of new environmental advocacies and campaigners. As a result, more Chinese identify themselves as environmentalists than Europeans or Americans do. In the European Union, financial crisis has undermined even the existing force of green campaigners and given rise to the political agenda seeing environmentalism as a hobby of the rich. In contrast, since the attacks of 11 September 2001, Washington has put energy security very high on top of its agenda, yet persuasion among the electorate is more lukewarm.
By contrast, about 64 percent of the Chinese see themselves as environmentalists, realizing that their country is the world’s biggest polluter. This figure is more than twice bigger than in Europe or the US, a report by the Dutch research agency Motivaction said on May 7. The agency interviewed more than 48,000 respondents from 20 countries. Questions included queries about their values and behaviour. The results are truly surprising. Not only many more Chinese identify themselves as environmentally conscious, they also have very different profiles compared to Westerners.
The findings suggest that the Chinese tend to be more socially conservative, traditional in Asian values, and devoted to family with pro-business groups believing in the pre-eminence of technology to solve all the world’s problems. Therefore, China is already now the world’s biggest investor in green technologies while pressing for further investment. On the other hand, Americans and European have developed a way of “cosmopolitan environmentalism” driven by liberal, politically active, highly-educated, and often elite groups.