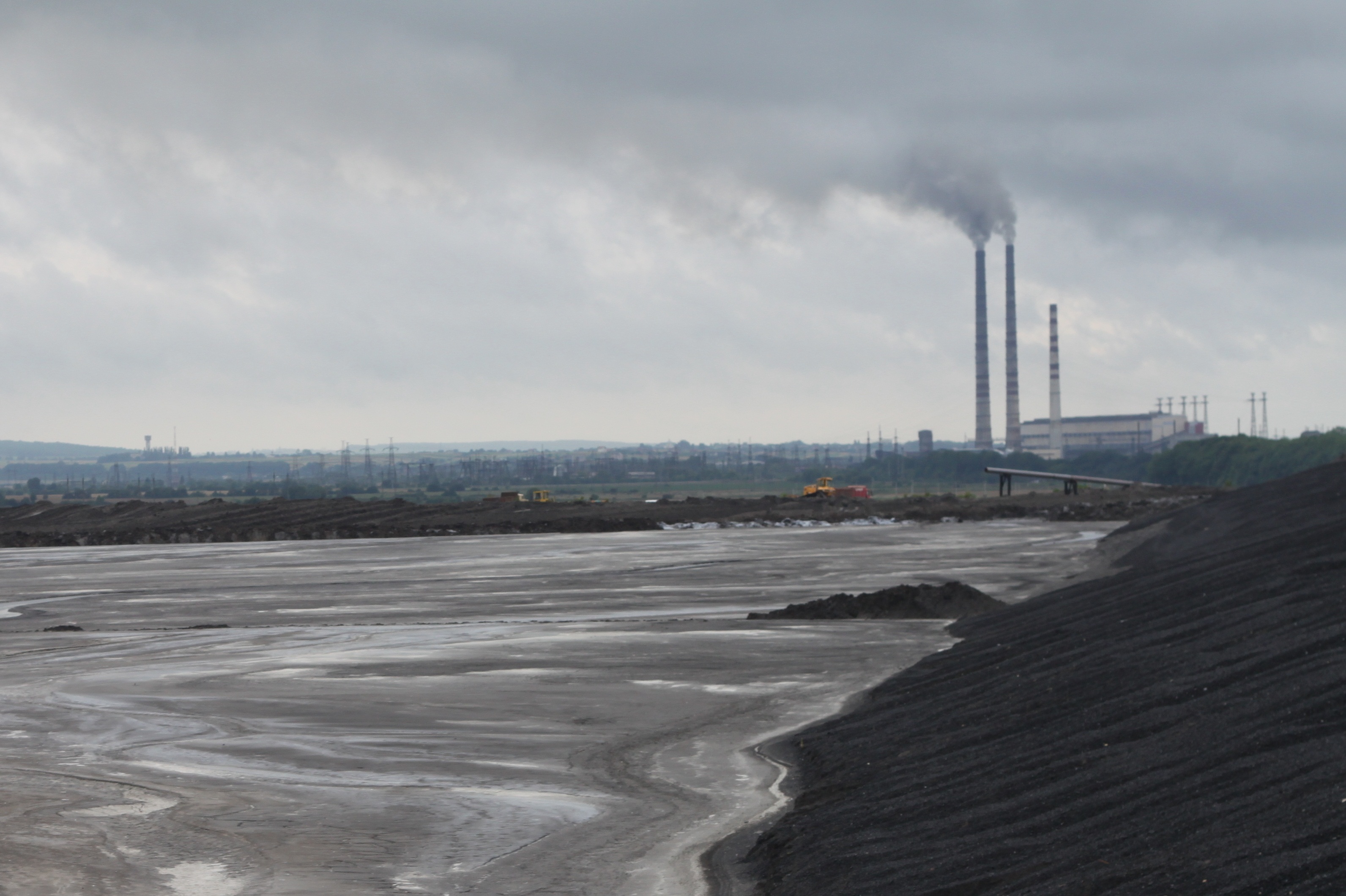 U.S. federal and state environmental authorities are hoping to reach a deal with Mosaic, one of the world’s biggest fertilizer companies, amidst allegations that the firm mishandles “hazardous waste” at some of its facilities in Florida. The issue could possibly cost Mosaic hundreds of millions of dollars in facility upgrades in addition to possible fines that could amount to more than $1 million. This case is only a part of the struggle of the U.S. Environmental Protection Agency (EPA) to deal with the issue of dangerous waste created by the mineral processing sector.

The most problematic mineral is phosphate ore, whose production is responsible for toxic byproducts, which are stored in up to 200-foot tall piles known as “gypstacks”. Some environmental advocates have labeled gypstacks “mountains off hazardous waste” due to their harmful impact on the environment. “They can sometimes overflow and spill their toxic waste after strong storms or prolonged rain events,” the Sierra Club Florida, an environmental advocacy, explained.

The first settlement that the EPA managed to negotiate was four years ago with C.F. Industries, which ran a Plant City fertilizer plant. The deal included the U.S. Department of Justice. Under the settlement, the firm agreed to allocate $12 million to decrease the release of harmful waste and pay $700,000 as fine. Last year, Mosaic spent $1.2 million to purchase C.F. Industry’s phosphate business in Central Florida, which manufactures 1.8 million tons of phosphate fertilizer per year. The EPA and Mosaic negotiators are working to come up with a settlement that would include Mosaic’s sites in both Louisiana and Florida, although the issue could possibly end up in a federal court.