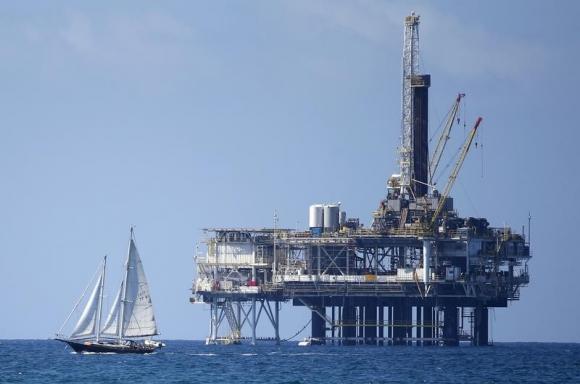 Washington has widened oil export cap and thus opened a new front in the battle for oil market share readying the global markets for as much as a million barrels per day of American ultra-light crude. The U.S. Department of Commerce has put an end to a year-long ban on oil exports saying that it had started to give permissions to companies to sell processed light oil internationally. The department also published a document stating what kinds of oil can be shipped abroad by U.S. oil companies. The Obama administration was pushed by some Republicans to relax the ban which some of them see as an old-fashioned relict of the 1970s Arab oil embargo.

Analysts seem to agree now that this decision to expand export possibilities for American companies is unambiguously giving a green light to any firm wanting and being able to process condensate crude through a distillation power. According to Ed Morse, the chief of commodities research at Citigroup, this long-awaited policy change may open up the “floodgates to substantial increases in exports by end 2015″. This move also comes at an important juncture for the international oil market as world prices have decreased by a half to reach less than $60 a barrel since summer 2014.

By opening up the American market for international oil trade, Washington is providing a bit of relief to some domestic refiners who are forced to sell oil in America at cheaper prices than global prices. Yet, the intensified presence of the United States in global markets have been welcomed by many analysts as it weakens the market position of Saudi Arabia and the Organization of the Petroleum Exporting Countries (OPEC). Mr Morse thinks that American crude exports could increase from 200,000 bpd up to 1 million bpd by the end of this year.