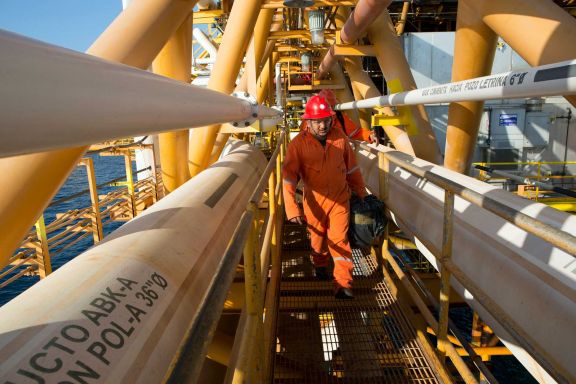 Mexican crude oil is on its way to the U.S. East Coast at the highest rate in more than ten years as more discounts help oil-exporting countries attract new customers from other markets. The U.S. Energy Information Administration data has revealed that Delta Air Lines owned by Monroe Energy received almost half a million barrels of light Mexican oil in September last year and a similar shipment one month later. Last fall’s cargoes were the first U.S. imports from Mexico since 2009. Since then, Monroe Energy has received two extra shipments of Olmeca crude from Pajaritos in Mexico, totalling to approximately 1 million barrels of Mexican exports to the U.S. Given the recurring deliveries and the most recent shipment from mid-December, some suggest a new term agreement with Monroe.

Since 2004, the oil shipments from Mexico were the highest last year, together with separate sales of heavy and medium crude to two plants owned by PBF Energy Inc, hitting about 38,200 barrels a day. This accounts for about 3.4 percent of Mexico’s total oil exports. The new U.S.-Mexico crude flows only demonstrate how the American oil revolution has begun to change global crude trading patterns making foreign suppliers to search for new customers. In order to attract them, oil-rich countries often start offering discounts as crude importers are now facing a more diverse choice of refiners. Mexican higher-value Olmeca crude has a more “sour” character and contains more sulphur but in spite of this Olmeca is a suitable competitor to American light shale oil.

The sales of the Mexican crude to the United States herald the arrival of a new competitor on the East Coast market, which is still dominated by domestic refiners. However, while the coming of Olmeca to America is not extraordinary, some parts of the Monroe agreement are. For example, Olmeca had been bought only occasionally in the previous four years and some officials close to the refinery say that this type of oil must be blended before it is processed because the refinery lacks the equipment to deal with high-sulphur grades. Although PBF Energy Inc has been regularly buying Mexican crude, it was only receiving shipments of medium and heavy density grades that compete with Saudi or Venezuelan oil rather than American light shale crude.