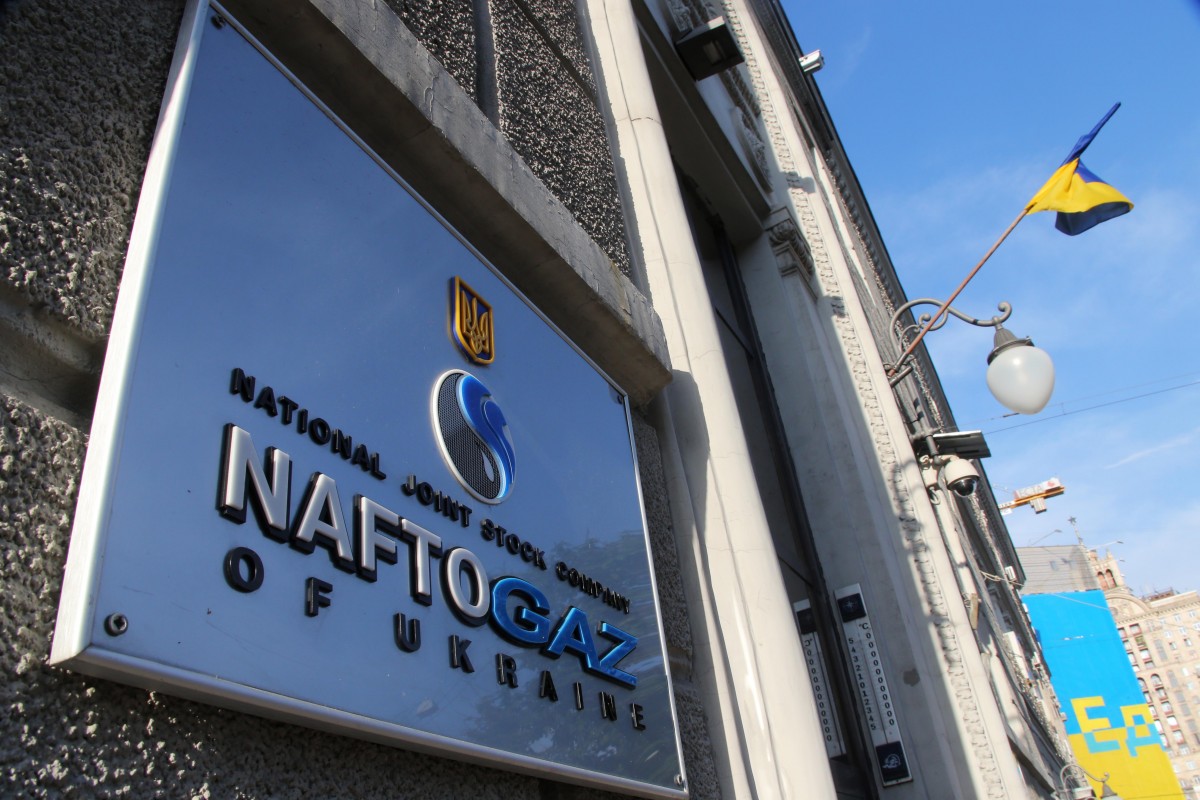 Ukraine’s Naftogaz has started talks with Gazprom regarding gas supplies for the second half of 2016 and the first quarter of 2017. Given the annexation of Crimea and the accompanying conflict, Ukraine has not officially bought any gas from Russia since November 2015. In order to supplement its energy resources, Ukraine has been purchasing gas from EU sellers, which Kiev says offers lower prices.

Naftogaz said it had proposed agreeing on deals on new gas supplies for winter 2016/2017 but emphasized that the price would have to be right. “Naftogaz’s position has been unchanged for the past 1.5 years. Purchasing gas from Gazprom is possible if the Russian company proposes a lower price than Naftogaz’s European suppliers,” the company said in a statement. The move comes after Ukrainian Prime Minister Volodymyr Groysman said earlier this month that he did not rule out buying gas from Gazprom, saying that his cabinet would take a “political decision” if the price was reasonable.

The Ukrainian government is, however, still determined to put an end to its complete energy dependence on Russia. Moscow has used its dominant position more than once to halt supplies or raise prices. In 2009, both countries were involved in a pricing dispute after Gazprom had refused to finalize a supply deal for 2009 unless Naftogaz paid its rising debt from previous gas supplies. After the negotiations had failed, Russia halted its gas supplies to Ukraine for 13 days, thus completely cutting off supplies to southeastern Europe.

Following this crisis, Ukraine has been trying to shift towards the EU and even sought reverse supplies from Slovakia in 2014. The gas sent to Ukraine from Slovakia was however, of Russian origin, and Gazprom tried to ban resale but those conditions violated European rules. In April 2015, the EU Commission said that such stipulations were a demonstration of Gazprom abusing its market dominance.