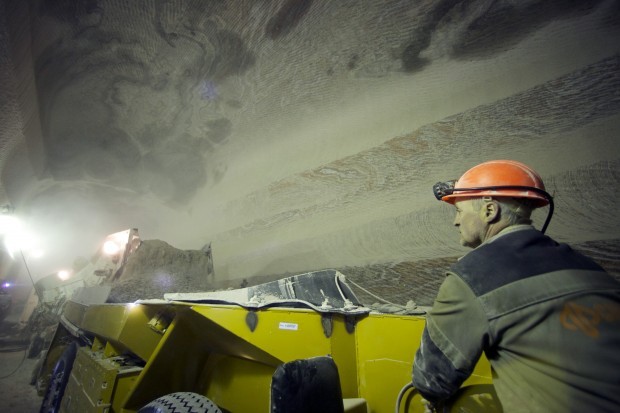 American fertilizer company Mosaic Co predicts higher phosphate and potash sales for the April-June 2016 quarter after it reported solid first quarter sales that beat analysts’ expectations. Mosaic’s net sales went down by 21.7 percent in the first quarter to $1.67 billion, but were higher than the original estimate of $1.56 billion. Mosaic’s Brazilian office commented in March that Brazil’s fertilizer sales in the first 10 weeks had doubled compared with the volume seen a year earlier. The sales reached 7.5 million tons if deals from all suppliers are included.

The current estimates speak about an increase in the phosphate sales in this quarter, from 2.3 million to 2.6 million tons, higher than the 2.2 million tons sold in the first quarter. Mosaic also said it expected potash sales to grow from 1.9 million to 2.2 million tons till end of June, higher than the 1.5 million tons it sold in the January-March period. The company was forced to cut 8 percent of its workforce at a Canadian mine in October and lower this year’s capital expenditures to $800-$900 million from the previously estimated $0.9-$1.1 billion. Moreover, the company’s net profit fell almost 13 percent to $256.8 million, which is 73 cents per share, in the first quarter compared to the same period in 2015.

Mosaic’s larger competitor, Potash Corp of Saskatchewan, reported an 80 percent drop in profits in April and cut its profit forecast for this year, citing weak demand and low prices. The Mosaic Co is the world’s leading producer and marketer of concentrated phosphate and potash. The company employs approximately 9,000 people in six countries and participates in every aspect of crop nutrition development. Mosaic mines phosphate rock from its own land in Central Florida and potash from four mines in North America, primarily in Saskatchewan.