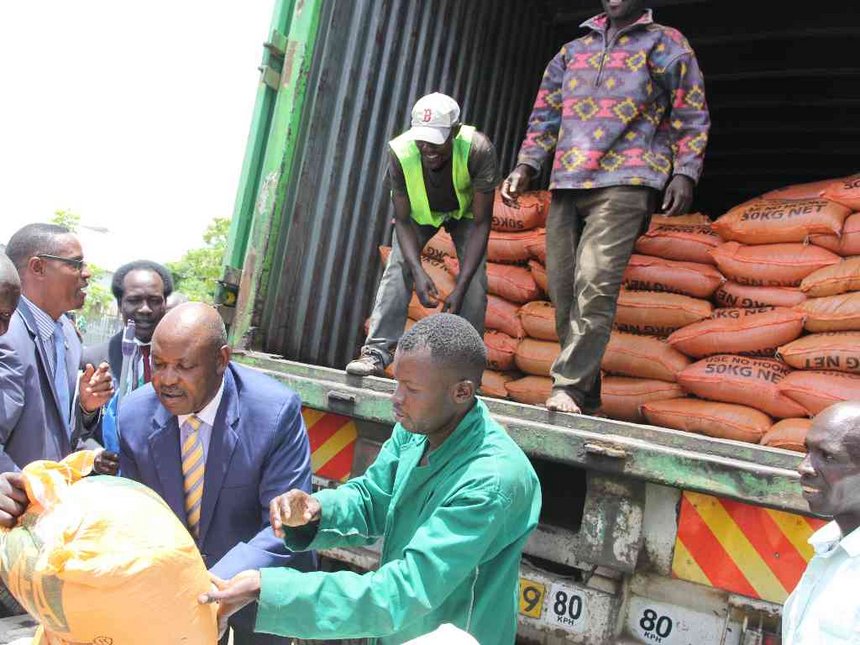 Kenya is set to save Sh3 billion annually on the imports of fertilizer as soon as the Japanese conglomerate Toyota Tsusho Corporation starts its production at Eldoret plant in August this year. Kenya’s Deputy President, William Ruto, said that the country would no longer buy fertilizer from other countries once the expensive project starts operations. The launch of the production will be a relief to Kenyan farmers who have suffered from a lack of fertilizer that has mostly been a result of late imports that made some farmers delay planting.

Mr Ruto said that completion of the project would solve the problems that Kenya is facing now in importing fertilizer. Mr Ruto also said that the completion of the construction would also decrease the cost of production. “We are impressed at the good progress being witnessed in the construction of the factory. We are optimistic that by the end of this year, we will no longer import fertilizer,” he said. Mr Ruto also added that the new fertilizer plant will produce the crop nutrient based on specific requirements and that it will be sensitive to soils and crops.

In Kenya, fertilizer sold to the farmers is subsidized. However, the subsidy is only available when the nutrient is bought from the National Cereals and Produce Board (NCPB), a company run by the Kenyan government. In the past, the amount of fertilizer was not only insufficient but it was only available at certain NCPB locations, forcing farmers to travel significant distances and stand in long lines. Moreover, the government only allows small farmers to buy subsidized fertilizer and the waiting time was likely exacerbated by red tape.