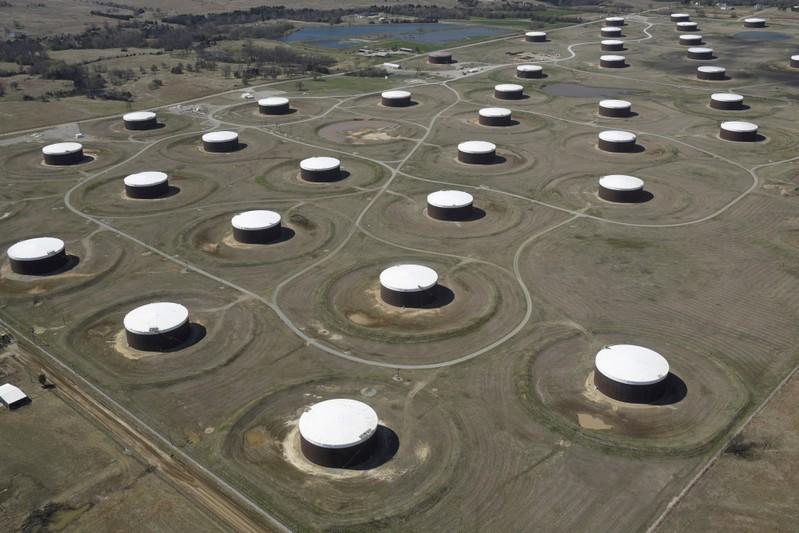 This year, the United States became the world’s largest oil producer. Oil is currently trading at around $50 a barrel, which could be considered as an economical sweet spot, when prices are not so high for consumers and and not so low as to bankrupt energy companies. The reduction in US commercial crude inventories (1.2 million barrels), while disappointing to some, still represented a second consecutive increase after ten consecutive weeks of increase. That inventory build took the market for US crude from $70/barrel in early October to below $50/barrel last week.

In a broader picture, the growth of American shale production has complicated efforts by OPEC and its allies to trim supply and support prices. New pipelines planned for the late 2019 and 2020 should address the issue with bottlenecks in areas such as the Permian basin of West Texas and New Mexico. The US will account for almost one-fifth of global petroleum liquids output next year. Last month, US President Trump praised these changes, as he said in his tweet: “Oil prices getting lower. Great! Like a big Tax Cut for America and the World. Enjoy! $54, was just $82. Thank you to Saudi Arabia, but let’s go lower!”

“Trump tweets as if he has a joystick and he has everything under his command like he is playing one of these video games,” said Tom Kloza, global head of energy analysis at the Oil Price Information Service. The producers aren’t shying away from spending money in US fields, despite prices dropping more than 30% since October. ConocoPhillips said Monday that it’s spending half its 2019 budget in the continental US, while Chevron is investing $3.6 billion in the Permian basin. But lower prices will have a more ambiguous impact now. After the boom in drilling in shale fields, oil production in the United States has more than doubled since 2008, to upward of 11 million barrels a day now, and the country has become a major exporter.

A collapse in prices could hurt businesses and hundreds of thousands employed in the energy and manufacturing industries and the damage would be particularly severe in states like Texas, Oklahoma and North Dakota. Even though the demand for oil has been very strong over the past several years, there are signs showing that the demand will slow down in 2019. However, China might purchase more crude for storage and for refineries to promote greater refining activity, and thus help stimulate the oil demand in 2019. This is what might keep the prices from falling too significantly.