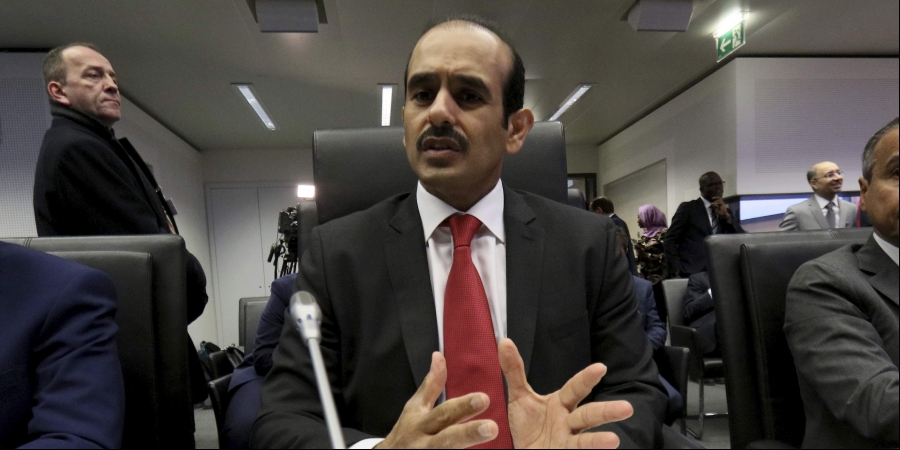 Qatar Petroleum (QP) is about to invest at least $20 billion in the United States, the company’s CEO Saad al-Kaabi said after Qatar unexpectedly announced earlier this month that it would leave OPEC. Mr. al-Kaabi further said over the weekend that QP aimed to announce international partners for new LNG trains needed for next year’s domestic scale-up. QP holds the energy portfolio of the world’s top liquefied natural gas (LNG) supplier and Qatar is one of the most influential players in the LNG market.

The country produces 77 million tons annually and plans to boost its capacity by 43 percent by 2023/2024. To achieve this goal, the tiny Gulf country will be building four liquefaction trains for the LNG expansion. QP is looking “at gas and oil, conventional and non-conventional”, Mr. al-Kaabi said, as the company is readying for a $20-billion investment push. QP is majority owner of the Golden Pass LNG terminal in Texas, with Exxon and ConocoPhillips owning smaller stakes. Mr. al-Kaabi said that he hoped to make a final decision on the investment and whether to continue with the project “by the end of the year, if not January.”

Qatar is not a major oil producer but its decision to leave the cartel was seen as a follow-up to the embargo put on the country in June this year by Saudi Arabia and its allies. Mr. al-Kaabi said that proposed US legislation known as “NOPEC“ – No Oil Producing and Exporting Cartels Act – which could open the cartel to anti-trust legal cases, was among the main reasons for leaving the club of the major oil-exporting countries.